With the next major update for Windows Phone 7 having reached the all-important RTM milestone just a few days ago, and a new build (7712) of Mango being delivered to developers this week too, there’s a real sense now that the wait for the greatly anticipated update is almost at an end. The first official confirmation of a new Mango-powered handset came this week with Fujitsu-Toshiba’s announcement of the new IS12T handset, expected to arrive in September.

Today, citing unnamed industry sources, Digitimes reports that the IS12T will actually be just one of many Windows Phone 7.5 devices to arrive in September, with new handsets from HTC, LG, Acer, Huawei, ZTE and Samsung all going up against Apple’s new iPhone 5, which is widely believed to be arriving at around the same time.

At Windows Phone 7’s launch last year, HTC rolled out a range of handsets powered by the new OS; the variety of form factors and sizes has surely played a key role in the company’s dominance of WP7 sales so far, with HTC selling two-thirds of all devices in the US. No doubt keen to retain that commanding lead, HTC is expected to release numerous Mango phones in September. Images of two of these handsets were posted yesterday (and subsequently removed) on the 'coming soon' page of Dutch retailer Phone House. 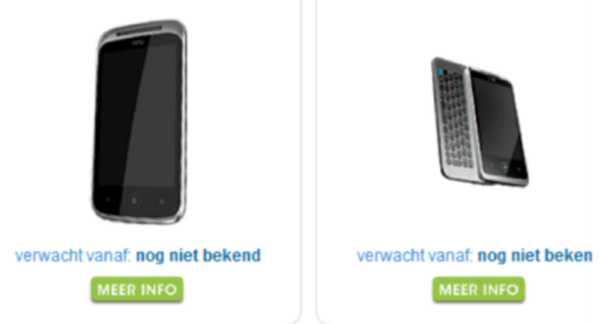 On the left is the HTC Ignite, an entry-level device with a lowly 800MHz processor, 512MB of RAM, 5MP camera and 3.7” LCD display; on the right, the HTC Prime, which shares similar specs to the Ignite, but adds a slide-out QWERTY keyboard. At the top end, HTC plans to roll out a new flagship handset known as Eternity, with a huge 4.7” SLCD display, and is expected to have a 1.5GHz single-core Snapdragon processor, 16GB of storage, and 8MP rear and 1.3MP front cameras, as revealed by German site HTCinside.de. 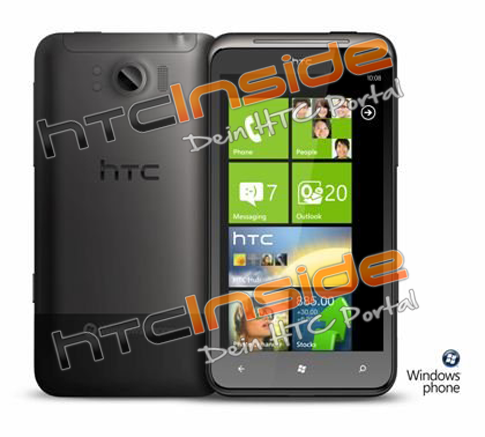 On the Samsung front, in addition to the candy-bar device briefly exposed by Microsoft a few weeks ago, at least one other handset is expected to launch in September too, this one sporting a full hardware QWERTY keyboard (possibly BlackBerry-style, fixed below the display; or perhaps even a slider, in the same vein as Dell's Venue Pro).

But what about perhaps the most hotly anticipated Mango phone of them all – Nokia’s ‘Sea Ray’? Well, if Digitimes’ sources are right, Nokia’s first Windows Phone handset won’t be released in September, but will actually arrive at the company’s Nokia World 2011 conference in October. 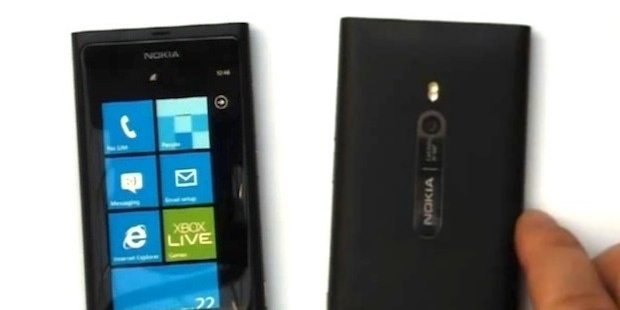 There’s still a lot of information we don’t know about the first Windows Phone 7.5 devices, but it seems we won't have to wait too long to get all the details that we crave. But perhaps the biggest question mark of all remains over how well the new and improved Windows Phone release – and the handsets that it powers – will fare against the iPhone 5. Microsoft and its hardware partners may yet find their efforts overshadowed by the arrival of Apple’s new handset at around the same time.