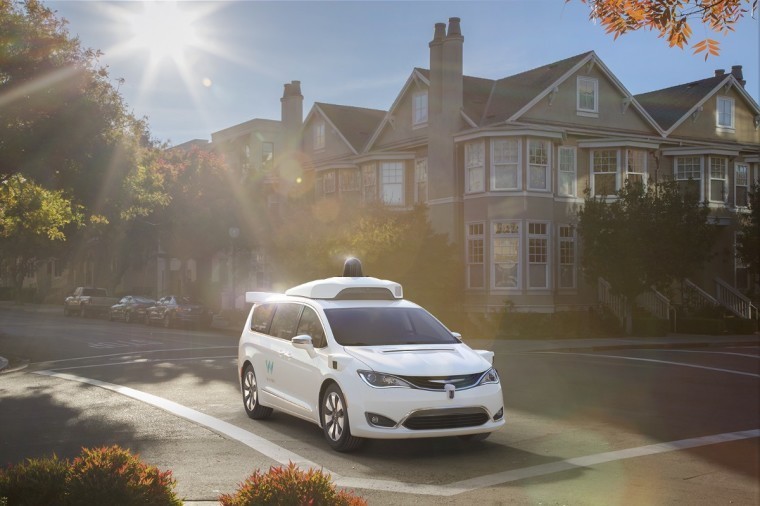 Individuals who are 18 years or over and live in specific metropolitan areas of Phoenix can apply for Waymo's early rider program, which the company describes as an opportunity to have "everyday access" to Waymo's self-driving vehicles, with the added ability to "contribute feedback".

Successful applicants, and eligible members of their households, will have access to Waymo's fleet of autonomous vehicles "every day, at any time" for journeys within metropolitan areas of Phoenix, which include Chandler, Tempe, Mesa and Gilbert. A test driver will be present in the vehicle for each journey, for monitoring and safety purposes.

Users of the scheme will be able to choose from a Lexus RX450h SUV and a Chrysler Pacifica hybrid minivan. Waymo has recently added a further 500 of the latter vehicle to its fleet.

The company has also uploaded a video which introduces a family that use the program:

Waymo brings its autonomous pilot program to Arizona two months after Uber, the ride-sharing company, began giving users of the app the option to ride in self-driving cars in Tempe this February.

Residents of the Phoenix area can check their eligibility and apply for the early rider program at this link.