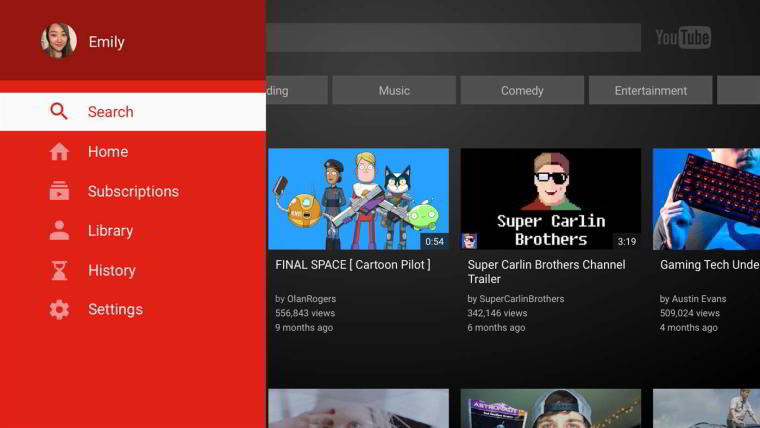 4K televisions are becoming more and more affordable, which means it is becoming easier to watch TV or game in gloriously high resolution. Unfortunately, it didn't help that one of the most popular video streaming sites did not support 4K on the Xbox One. But good news everyone! Now it does.

Google has updated the YouTube app for Xbox One to now support the higher resolution and 60FPS. The update can be found at the Microsoft Store, and comes in at a mere 59MB download.

Keep in mind that this means nothing to you if you don't have a 4K TV. And if you aren't tech savvy and thought that only the Xbox One X supported 4K, that is just for gaming. Both Xbox One S and Xbox One X can support 4K streaming.

Unfortunately, though, the app still does not support HDR. No word on when that will be coming, but in the meantime, the wild and teeming masses should be happy with a free visual upgrade to their viewing habits.