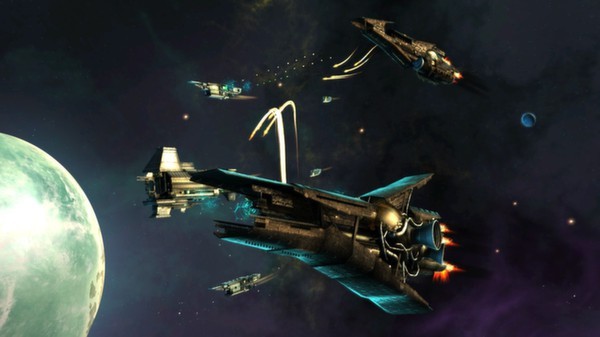 The big autumn PC game download sales period is over, but that doesn't mean you can't save some money if you still have a few dollars in your pocket. Over at Steam, you can download and purchase the full version of Endless Space, the recent space strategy game from Amplitude Studios, for 50 percent off. If you want to try before you buy, you can play the full version for free from now until 4 pm Eastern Time Sunday.

Steam also has Epic's FPS Unreal Tournament 3 on sale for 66 percent off this weekend. You can also download the new, and free, community pack for the game that adds new nine new maps and a new character to the game.

GoG.com has a bunch of games from publisher Nordic Games on sale for 60 percent off their price. GameStop also has quite a few PC games and game soundtracks on sale, as does GamersGate.

Let's not forget the Humble THQ Bundle which launched on Thursday and continues for the next 12 days. This lets PC gamers purchase at least six games from THQ on the "pay what you want" model, and adds another game if you pay more than the average amount. It's been a day since it launched and the Humble THQ Bundle has already generated over $2.4 million as of this writing.