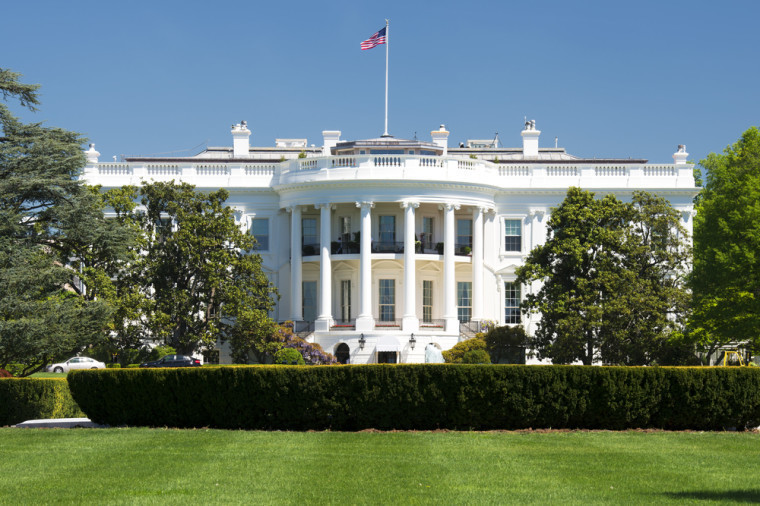 The White House is creating four new "Skype seats" designed to accommodate non-local reporters interested in covering press conferences and briefings. The seats will be made available starting this week to members of the press corps located further than 50 miles from Washington DC.

White House Press secretary, Sean Spicer, announced the addition of the so-called "Skype seats" on Monday during a press briefing in the White House. Attending briefings can be difficult for smaller news outlets who do not staff full-time White House correspondents, so by utilizing modern video conference technologies the administration hopes to open up access. Spicer said, "I think this can benefit us all by giving a platform to voices that are not necessarily based here in the Beltway."

The idea to open up access via digital means was first floated by Chuck Todd of NBC's "Meet The Press." During a Poynter podcast, Todd tossed out the idea as "an opportunity to expand the aperture of the press corps a little bit and use technology to give opportunity to deserving news organizations."

Specifics of how reporters utilizing the seats will communicate questions, or how they may request access, have not been revealed at this time.