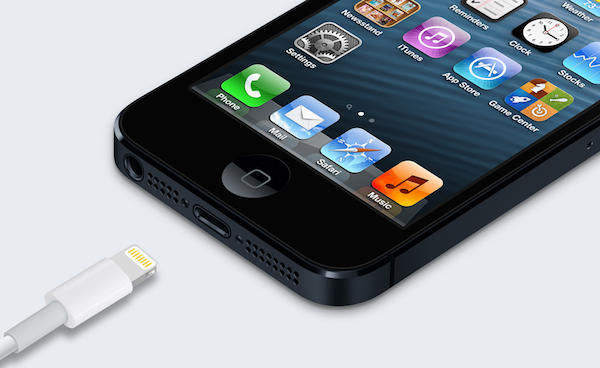 I'm sure you've read your fair share of "why I'm buying an iPhone 5" and "why I'm not" editorials this week, but I don't think that many of them have considered the actual human factor in the equation. It doesn't matter that Apple hasn't changed the world, it matters that they don't understand how personal the phone is yet.

The iPhone 5 hardware is incredibly gorgeous, and has some pretty impressive new features to match, but Apple has not addressed the one thing that’s always bothered me about iOS. The iPhone just isn’t personal. It doesn’t know me and allow me to adjust it to make it my personal phone. I don’t think they understand that their end users aren’t a big faceless group of people.

The most customization you can do to your iPhone is rearranging the icons and changing your background, and the best way your phone can let you know about things? A tiny number off the top corner of things. Every iPhone is the same, no matter who is using it. 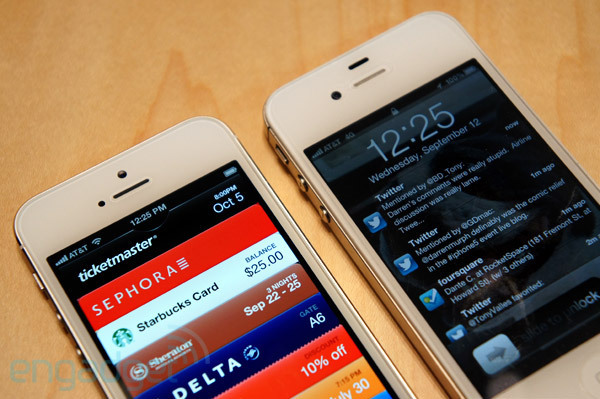 Everyone has one, and they all look the same. Go out in a public place, right now. Look around, and observe all the people tapping away into their iPhone. They are literally everywhere you turn.

When you review phones on a regular basis, you go down one of a few paths. You can go down the path of most who crave big numbers on paper to make their smartphones incredible, or you are worried about how the phone improves your life (the hardware is still important, but in different ways). I want my phone to know me. I want it to be personal to me, and I want it to feel like it isn’t just another device that gets pushed out once a year. Apple doesn't understand how personal the phone can be to the end user, and it's clear in the latest release of iOS that they aren't going to get it any time soon.

When Nokia made it’s announcement about the Lumia 920 last week, I wasn’t too impressed, but I’ve been doing a lot of thinking about Windows Phone 8, and it hit me all of a sudden when I saw this video published by Microsoft back in June which illustrates my point perfectly.

The thing is, Microsoft gets it. They’re completely right. Live tiles actually do make the technology disappear.

Windows Phone 7 may have been riddled with a slow launch and a considerable amount of missing features, but they truly understand how a phone relates to an actual person. It’s something the user is going to spend a lot of time with, and Microsoft understands that it should try as hard as it can to intimately get to know the user. Windows Phone 8 takes this even further.

They do this through a combination of basic stuff too. Customizable colors. Big pictures of their friends. Social Integration. Start screen customization. The list goes on and on.

I was an early adopter of Windows Phone 7, and had one of the first handsets released to the world, but I grew tired of the platform because updates were slow and unexciting (and generally just added features everyone else already has) and there were a lot of applications coming out I really wanted to use on other platforms, so I switched. Despite that, I actually realized that I don’t think I’ve ever been happier with how consistently well Windows Phone works, and the only reason I moved away is because I'm obsessed with shiny things. 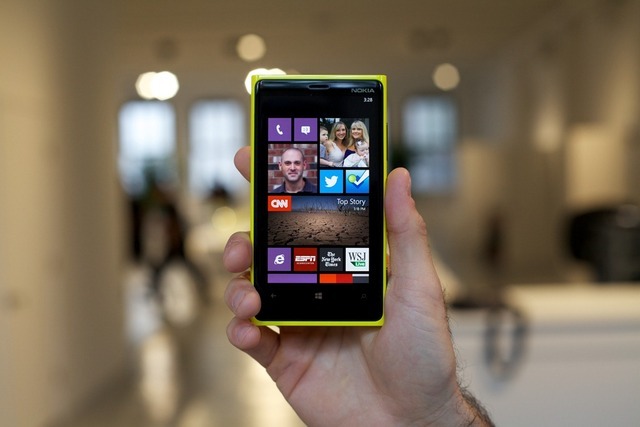 It’s not about specifications; they shouldn’t even need to matter anymore. How many gigahertz or cores a phone has, or memory it has onboard is completely irrelevant unless we're talking about budget low-end Android phones. We’re at the point where it doesn’t matter at all and I don’t care about that stuff. It's getting tiring.

Android may offer customization, but my experience with it so far is the manufacturer skins are horrible, and third party widgets and apps that actually look remotely good on the platform are few and far between. It’s tiringly inconsistent.

With the announcement of Windows Phone 8, Microsoft has all of its eggs in one basket. Their feature set matches that of competitors. They’re in a position to finally be able to influence the market for good, and I am gunning for them. It doesn’t matter anymore if all the major applications aren’t there yet. This phone is good enough to stand on it’s own, and because of that the applications will come.

I want Windows Phone 8 to succeed, because Microsoft is the only one who truly understands that end users are real people. That's why I won't be buying the iPhone 5, and I will be buying a Windows Phone.