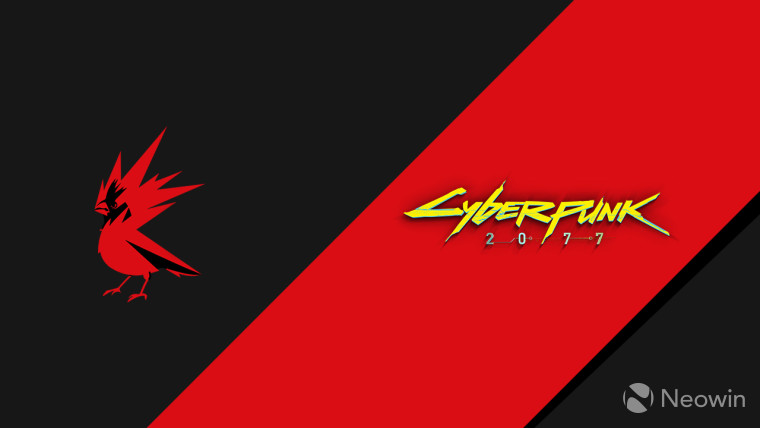 It was six years ago when CD Projekt RED announced that it would be launching a new IP, Cyberpunk 2077. As one can imagine, there was quite a bit of excitement when the news broke, and even more so when the publisher dropped its first trailer for the game. But then, things went silent and many questioned whether the game was still being produced.

Luckily, during E3 2018, CD Projekt RED showed off the game, giving eager fans a new look at Cyberpunk 2077. Although there isn't a firm release date at this point, the project is expected to arrive sometime in 2019. That means from the time of its initial announcement to the day it hits store shelves, seven years will have passed - so one has to question, why has it taken so long?

The development process of any game is long and arduous, especially when creating a totally new IP. Marcin Iwiński, who is the co-founder and co-CEO of CD Projekt Red, took some time with Kotaku to explain the process of building Cyberpunk 2077 and why it took so long. Iwiński states that initially, the studio thought it could split its time between Witcher 3 and Cyberpunk 2077. But instead decided to focus a majority of its staff on Witcher 3 in order to not compromise the quality. Once the Witcher was completed, the staff shifted its efforts to Cyberpunk 2077.

Like any game in development, Cyberpunk 2077 experienced changes in direction that stretched out the timeline, with some parts of the game being discarded or reworked in order to elevate its quality. The game wasn't available to the general public but was demoed behind closed doors during E3. While a huge event like E3 is important for a game, the valuable feedback from those playing is much more precious. Iwiński would not share when the game would be hitting store shelves, stating "when it's ready", sticking with the tagline from the game's trailer from five years ago. But if industry response is any indication, it looks like CD Projekt RED could have another hit on its hands.