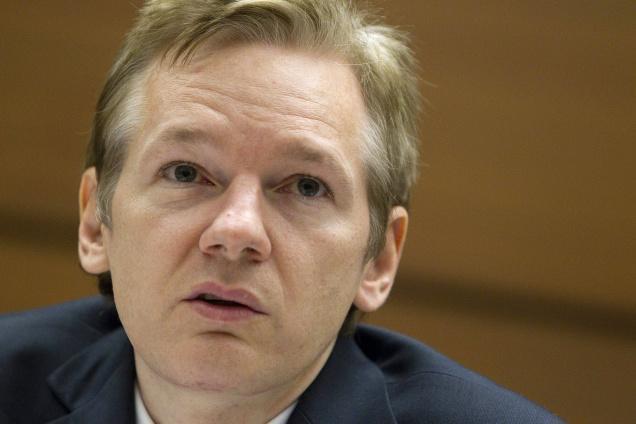 After becoming the victim of an effective Distributed Denial of Service (DDoS) attack on Sunday, the controversial and influential Wikileaks has decided to move their operation to Amazon’s EC2 cloud computing platform. A DDoS attack effectively takes down its target by flooding it with massive amounts of traffic, crashing servers unless specific countermeasures are in place. Wikileaks, already starved for cash and relatively small as far as targets go, was unprepared.

At first glance, Amazon seems to be the last hosting platform Wikileaks would find sanctuary in. It is, after all, an American company, and the US government isn’t quite pleased right now with Wikileaks owner Julian Assange and his repeated releases of confidential and controversial information surrounding aspects of the military and government. However, according to The Guardian, Amazon doesn’t host all of its servers in the US, and the US government would be sparking an international incident by attacking Wikileaks’ new home, which would in turn likely only fuel Assange’s passion for closet skeleton hunting.

Wikileaks has recently released cables from various embassies around the world that exposed alleged corruption, collusion and human right violations around the world. Conversations that were thought to be confidential and under the table are now above ground and freely available for anyone that cares to read them. They had also previously released a trove of documents relating the Iraq War and exposed military missteps and violations throughout the conflict. As Wikileaks grows in popularity and influence, its reach only grows in parallel. According to Forbes, government and military are only the first steps for Assange. If what he says is true, big business, including banks, Wall St., and other “Big” industries will soon fall under enormous social pressure when their secrets are eventually revealed.