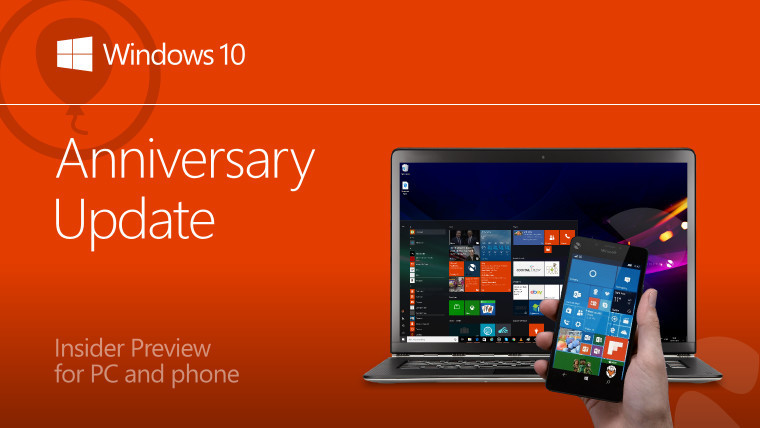 It's a big day if you're a fan of Windows 10 updates. Earlier today, Microsoft released the Anniversary Update for Windows 10 Mobile and now, just a few hours later, a cumulative update is available for PCs and phones in the Release Preview ring.

Perhaps the most interesting thing about today's build is that unlike previous cumulative updates for the Anniversary Update that were sent out to Insiders, this one is only available to the Release Preview ring, rather than Slow and Fast rings. The Release Preview ring was designed for cumulative updates, but typically all rings receive them if there's no new full build available, such as last week's 14901 for PCs.

But while PCs already have a Redstone 2 build available, Windows 10 Mobile devices do not. It's entirely possible that Microsoft is gearing something up for phones in the Fast ring, as devices in the Release Preview ring now have higher build numbers than phones in the Slow and Fast rings.

You might not be surprised to hear that there isn't yet a changelog available for today's cumulative update. After all, there rarely is one immediately available. We'll keep you updated if and when a changelog finally shows up.