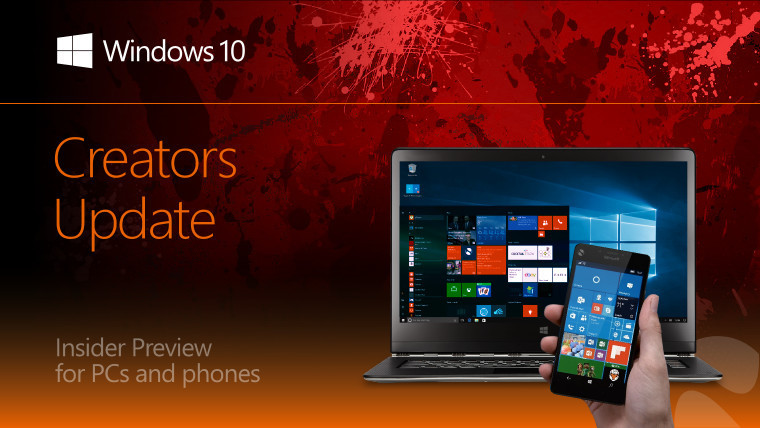 Today, Microsoft released Windows 10 build 15055 to the Fast ring for PCs and phones. The news comes two days after the company released Mobile build 15051, making this the second week in a row when two Fast ring builds were offered to Insiders.

It's the first for PCs though, unless you count 15048 being introduced to the Slow ring on Wednesday, which gave the Fast and Slow ring builds the same number until now. There still haven't been ISOs released for it.

Naturally, there are no new front-facing features to be aware of in this release. This is due to the fact that the Creators Update is slated to ship in April, which means that Microsoft will likely sign off on an RTM build this month. In fact, many had speculated that 15051 was the RTM; of course, with today's release of 15055, it's clear that that's not the case.

From now until the release of the Creators Update next month, you can expect to see more frequent builds (Fast ring is normally once a week), followed by an RTM that gets offered to the Slow and later to the Release Preview ring, and then a couple of cumulative updates prior to general availability.