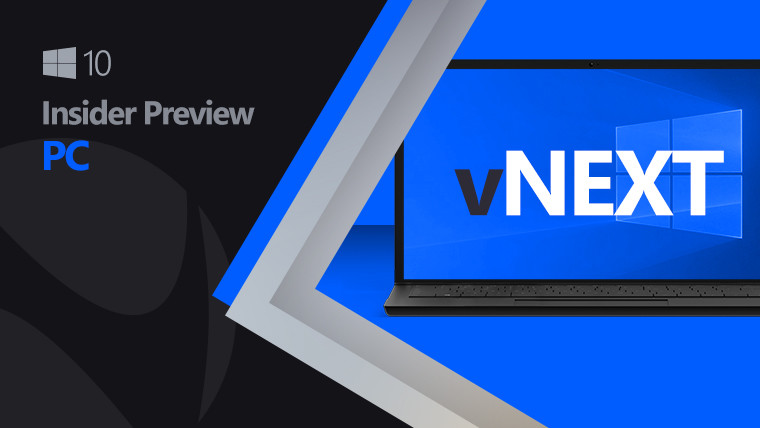 Microsoft today released Windows 10 Insider Preview build 21390.1000 to users in the Dev channel. Unsurprisingly, the update is a minor one with no new features, as it is aimed at testing the servicing pipeline. The company has been releasing such minor updates after a major build release and says that it might continue to do so for the next few weeks.

Of course, with a Windows event slated to take place on June 24, the company might want to reserve any major updates till the "next generation of Windows" is unveiled at the event. The company adds that it aims to serve more cumulative updates to build 21390 to Dev channel users, which will be immensely helpful to test out the servicing pipeline - or in other words -, its ability to send out updates.

The next major update to Windows 10 - which might be called Windows 11 - is expected to bring a major overhaul to the UI of the OS, and a number of improvements to the store. Going by the firm's development schedule, the under-the-hood bits for the major update might already be in the Dev channel builds, with just the features awaited to be introduced likely with a feature experience pack. It is anybody's guess how and when the Redmond giant will bring the new "Windows 11" bits to Insiders, and if there are any other surprises in store.

As usual, Insiders can check for updates through Windows Update to install this build. The firm does add that the cumulative update does not add any known issues or fix any of the ones introduced with build 21390.