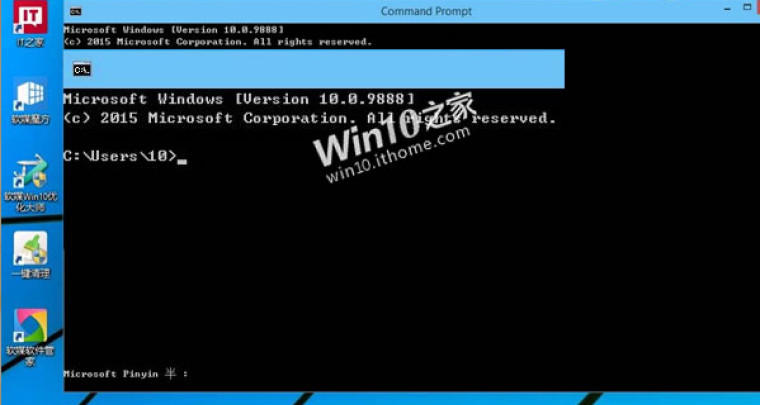 This is a big jump for the Windows platform with the current 6.0 kernel version having been used since the Vista era. 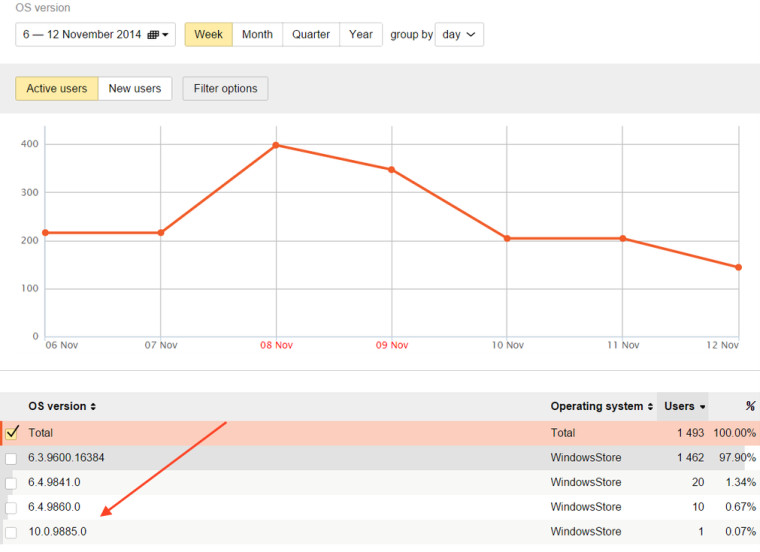 This large jump in version number is likely related to the massive overhaul of the underlying components of the OS to make it the core for all of Microsoft's products. The company is working to consolidate all of its platforms into what the company calls OneCore, which, as the name implies, will be the one core for all of the company's operating systems.

We will be curious to see if this causes any software compatibility issues with legacy applications. As for why did they jump to 10? Well, seeing as their new operating systems is called Windows 10 and there is no difference in calling this version 10 or 7 or 22, it's simply a number.

While we do not expect Microsoft to make any announcements about this update in the near future, they will likely explain why they changed the version number in a future blog post.