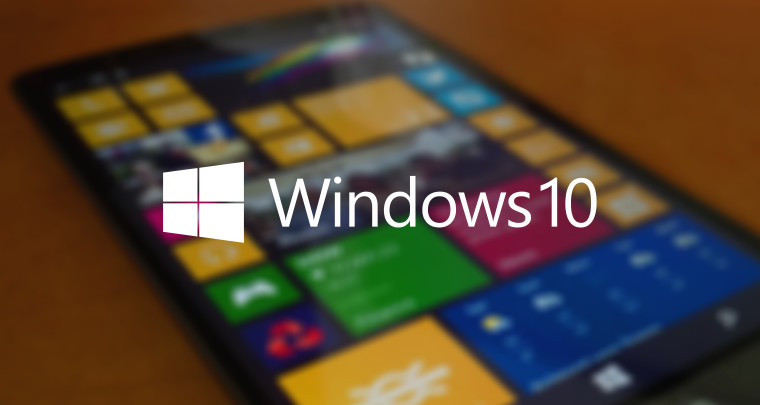 The images come from a Chinese site that has a good track record for Windows 10 for phones leaks and they seem to be legit. What’s being shown off is Preview Build 10038.12518 which looks to be a very recent image of the OS.

There seem to be a number of changes compared to the currently available build, though most of them seem to be cosmetic. Polished fonts and elements seem to be present throughout the OS, as well as new options to pin some settings to the start screen.

Also making an appearance is a new phone dialer as well as new options for the keyboard such as: toggle the voice input button, select right-handed or left-handed modes, chose keyboard size and so on.

Unfortunately we don’t know when the next build for phones will be released but Microsoft confirmed that whenever that happens, it’ll roll out to additional devices.

You can check out the gallery below and let us know in the comments if you spot additional changes.