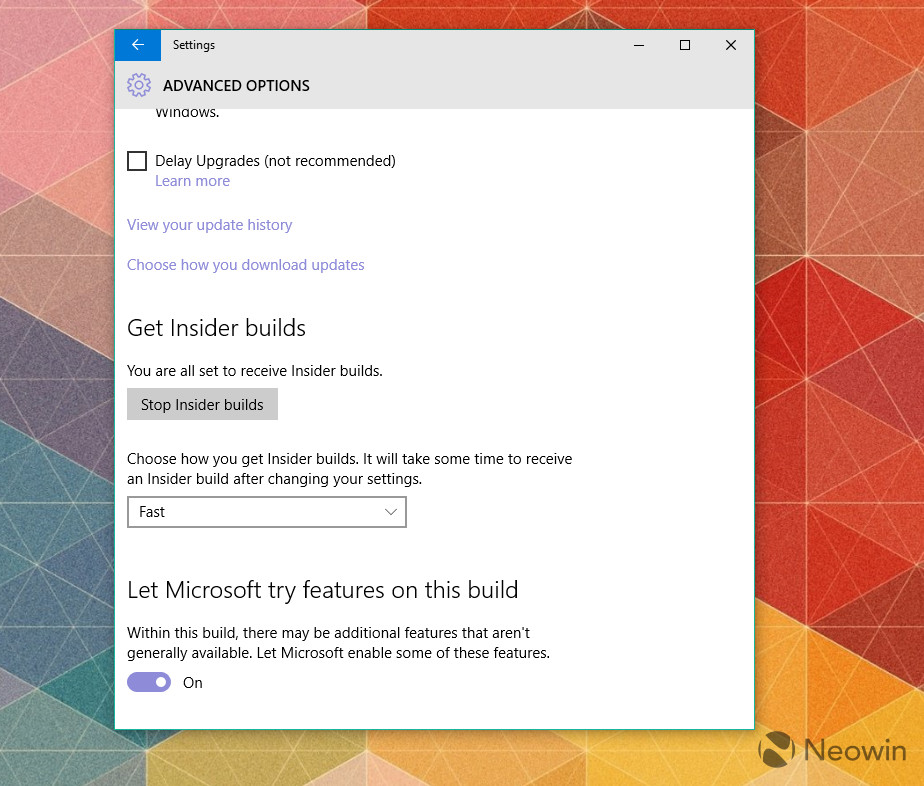 Microsoft has started rolling out the latest Insider Preview build of Windows 10 through Windows Update.

Although, no new Windows 10 Mobile builds will be made available to Insiders this week, Microsoft has just pushed out the build 10532 of Windows 10 for PCs to Windows Insiders. Here's what's new in this build:

We’ve heard feedback about the consistency of menus within Windows 10, so we’ve made some changes to improve these and give them a modern look at and feel. We are still working on it, but you’ll see some good changes with this build. We’re also further unifying the light and dark theming across the OS and are looking forward to you trying these latest changes and providing additional feedback.

The Windows Feedback app will now allow you to easily share your feedback with others.

You have the option to share using any application that supports the Windows Share functionality or get a direct link copied to your clipboard for pasting anywhere you like. We think this will help Insiders more easily share specific feedback and suggestions with other Insiders on Twitter, Insider forum discussions, and directly with our engineers. Naturally we would like to hear your feedback on this new feature as you use it. 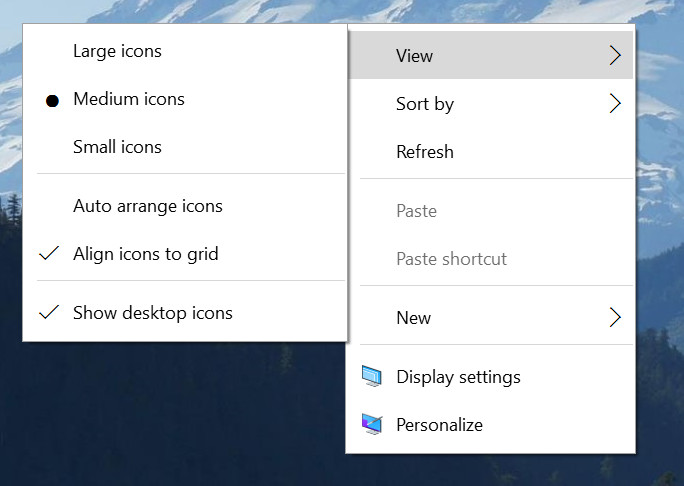 In the latest build, Windows 10 features improved look and feel for the context menus, which were looking quite dated so far. Other than that, build 10532 includes an updated feedback app, that now allows users to share their feedback with others as well. Feedback can be shared to social networking platforms such Twitter and Facebook. The updated feedback app will also be coming to the next mobile build since it is an Universal app. 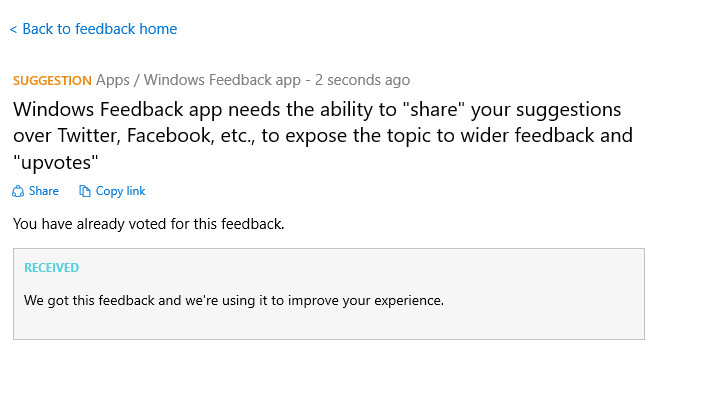 In addition to these features, the Microsoft Edge browser has also picked up a few enhancements and bug fixes in the latest preview build.

Do leave a comment about your experience with the preview build and share any issues that you may come across other than those mentioned by Microsoft on its website.