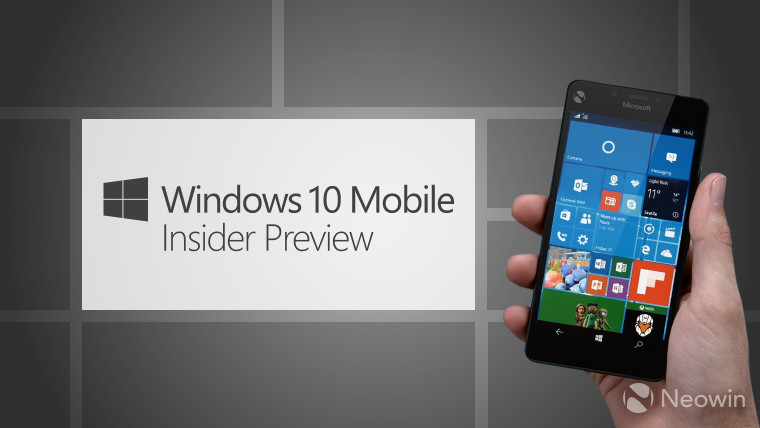 Microsoft has released Windows 10 Mobile Insider Preview build 15252 to the Slow ring. The build replaces 15245, which was released on September 14.

The information comes by way of Dona Sarkar via Twitter and has also been posted to the Windows Blog. The build will bring improvements that Fast ring users have been enjoying for about a week. If you missed that report, you can always check down below for the list of improvements and fixes.

As you might see, in the first point there is a cumulative update, details of which can be found here. This could be one of the final updates before the official release of the Fall Creators Update, which is scheduled to arrive on October 17 for PCs and phones.

If you're on the Slow ring, you can grab 15252 by heading over to Settings -> Update & security -> Windows Update -> Check for updates. If not, go to the Windows Insider Program tab and tap 'Get started'.