As promised previously, the Windows 10 Mobile ROM is now available for the Xiaomi Mi 4 Android handset. It allows users to run a fully functional Windows 10 Mobile build on their device, but there's a catch: the ROM is only available for the LTE-enabled variant of the device, which means that the Xiaomi Mi 4W which is widely used in many countries, including India, is not supported. 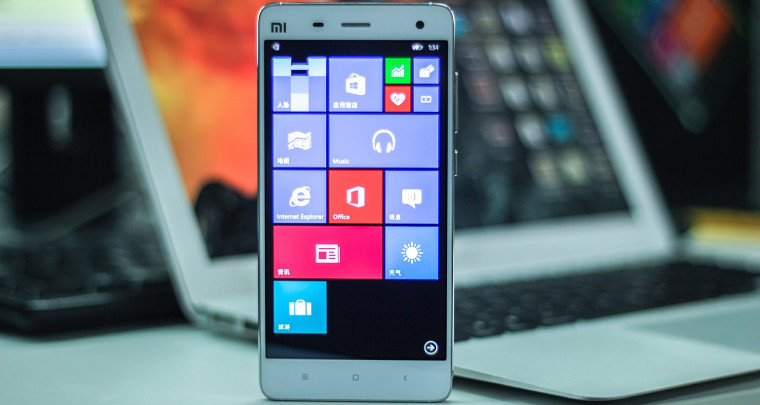 The ROM can now be flashed onto Xiaomi Mi 4 devices using a tool that Microsoft has provided in aiding the process. However, the company has pointed out that there might still be undiscovered bugs in the operating system, so users should flash the ROM at their own risk. The MIUI forum's thread states:

[...] you can get the ROM as well as the detailed tutorial for flashing it by registering yourself in the microsoft insider program. By registering you will also become an important part of Mi and Microsoft community, and your feedback will direct Microsoft engineer, you will be a part for creating Windows system for tomorrow!

It is important to emphasize that the ROM is only supported on the Xiaomi Mi 4's LTE-enabled variant so testing on a device other than the one aforementioned is not advisable. This is big step forward for both Windows Phone and Android users, as it opens up unlimited possibilities of running the Windows 10 Mobile operating system on a number of other handsets, as Joe Belfiore hinted in July. If all goes well, users will no longer be constrained by the Lumia line-up, instead they’ll be able to enjoy Windows 10 Mobile on their preferred Android devices as well.