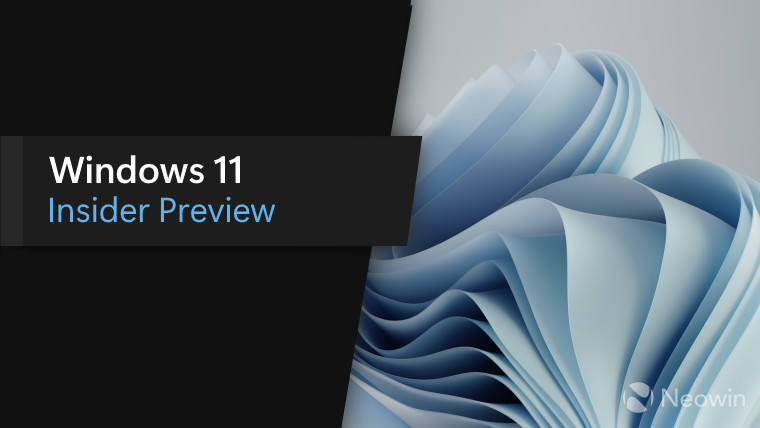 A couple of weeks ago, Microsoft began flighting two separate of Windows 11 Preview builds for Insiders on the Beta channel for a staggered release. Today, the Redmond company has released an update with new builds 22621.440 and 22622.440. The company writes on its blog post:

Here are all the new features and improvements in the Beta build 22622.440:

We’re reintroducing taskbar overflow, with a newly designed experience for Windows 11. This taskbar experience has been thoughtfully crafted to offer you a more productive switching and launching experience when space is constrained. Your taskbar will automatically transition into this new overflow state when it has hit its maximum capacity. In this state, taskbar will offer an entry point to an overflow menu that allows you to view all your overflowed apps in one space.

The overflow menu will contain many of the current taskbar behaviors users are familiar with, such as supporting pinned apps, jump list, and extended UI. After invoking overflow, the menu will quietly dismiss once you click outside of it or navigate to an application.

[We are beginning to roll this feature out, so it isn’t available to all Insiders in the Beta Channel just yet as we plan to monitor feedback and see how it lands before pushing it out to everyone.]

We’re trying out some changes to bring more dynamic Widgets content to your taskbar. In addition to seeing live content from the weather widget, you’ll also start to see live updates from the sports and finance widgets, along with breaking news alerts.

This should make it easier for you to know when something important happens related to these widgets and keep you informed of breaking news.

The content is meant to be quick and glanceable with the ability to see more inside the widgets board if you click on it. However, if you don’t interact with the content update the taskbar will return to showing you the weather.

[We are beginning to roll this feature out, so it isn’t available to all Insiders in the Beta Channel just yet as we plan to monitor feedback and see how it lands before pushing it out to everyone.]

The following are the changes and improvements in build 22622.440: