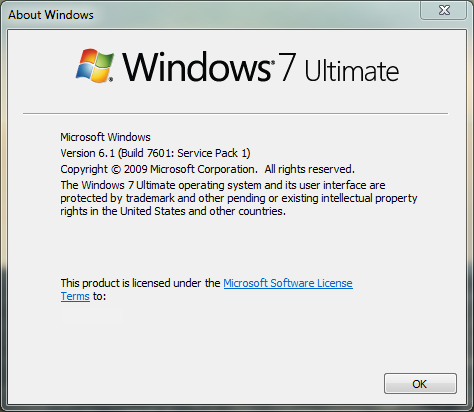 Microsoft will release Windows 7 SP1 to non-MSDN and TechNet subscribers starting February 22, 2011. The update will be available through Windows Updates for existing Windows 7 customers.

As we previously reported, SP1 only contains two major new features, which will not affect the majority of users. The first of the two is RemoteFX, a standalone product that requires Windows Server 2008 R2 to be used. RemoteFX allows users to watch high-quality video and interact with 3D applications over a remote desktop session -- this will change the way Virtual Machines are used, as they have had limited display capabilities until now.