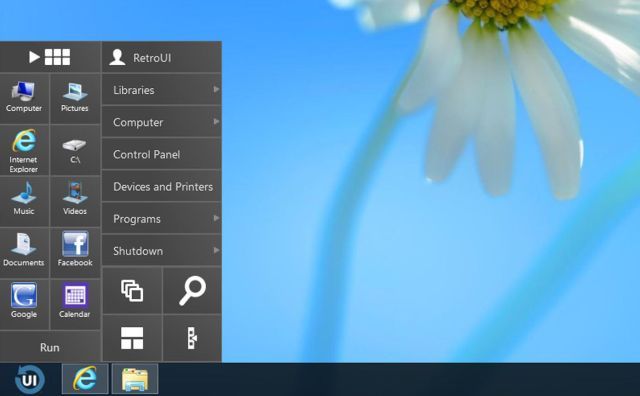 In September, well before the official launch of Windows 8, Thinix released RetroUI, which allowed users of Microsoft's new OS to boot directly to the desktop screen and bypass the "Modern" Start screen. This week, the company released a major update to RetroUI that not only adds a number of new features but also changes its name to RetroUI Pro.

The new features include adding Thinix's version of a Start menu to the Windows 8 desktop. Among other things, the Start menu allows users to pin Start screen apps to allow them to be accessed via the desktop mode of Windows 8. 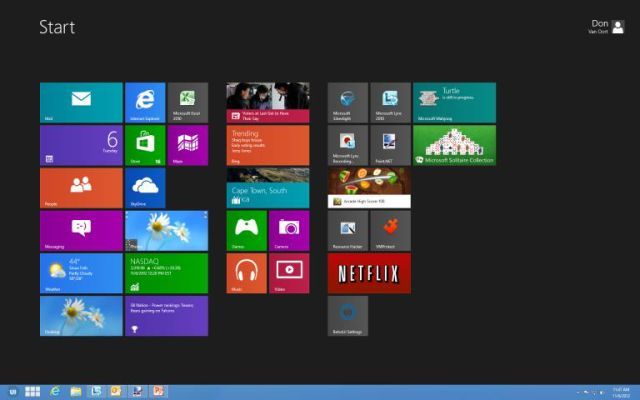 RetroUI Pro also adds what Thinix calls Enforce, which adds a taskbar and Start menu button to the Windows 8 Start screen. Enforce also allows "Modern" Windows 8 apps to be resized. Those apps can even be made to run while viewing Windows 8 in desktop mode. 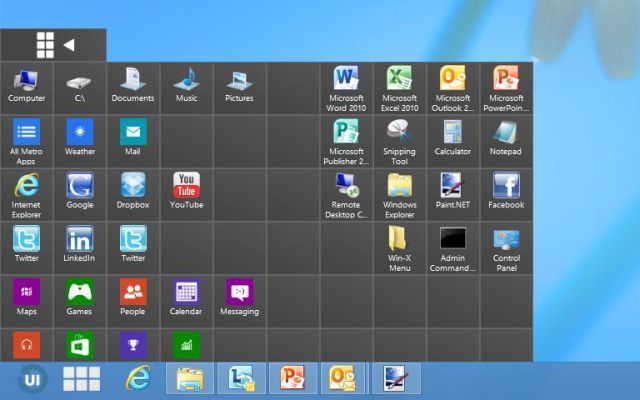 The program also has a feature called TabletView which lets its users arrange shortcuts for both "Modern" and desktop apps in Windows 8 in one grid-like pattern for easy launching via touch or mouse cursor.

As with RetroUI, the new RetroUI Pro costs $4.95, or $9.95 for a license to use it on up to three PCs. There's also a seven-day free trial available.