While the Chinese version of the Windows 8 Release Preview build may have been leaked onto the Internet a few days ahead of schedule, most of the rest of the world will likely wait until Microsoft launches the official versions of the OS. While that is supposed to happen during the first week of June, Microsoft and other third-party developers have gone ahead and updated the Windows 8 Metro apps in preparation for the Release Preview launch.

A page on Microsoft's website that lists the URLs of all of the current Windows 8 Metro apps available on the Windows Store shows many of these apps have been updated, even as late as Monday or even today. 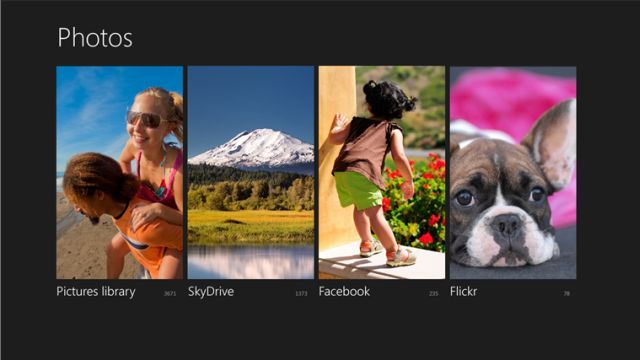 Examples of apps that have been altered this week include Microsoft's own Reader and Photos apps, both of which were updated on Monday "to support the latest Windows 8 changes." Microsoft's Windows 8 Finance app is shown to have been updated today on its page.

Third party Windows 8 apps such as the video service Vimeo and others have been updated either on Monday or today, according to their web pages. Many of them indicate they have received an update specifically for the Release Preview build of Windows 8. It's likely that they won't be made available to download until the Release Preview is widely available.