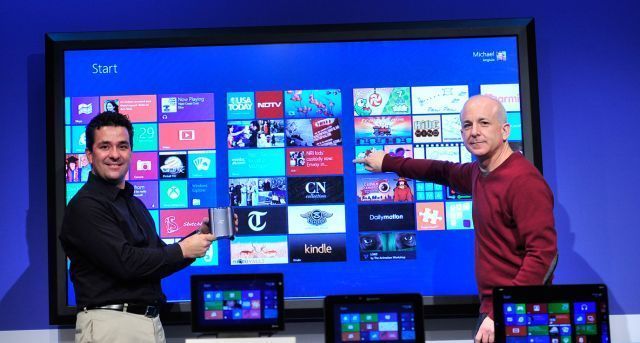 The Release Preview version will almost certainly be the last that will be offered for free to the public before Microsoft completes its work on the final retail version of Windows 8. That should happen later this summer, according to previous reports ,and Windows 8 is currently expected to be made available for sale to the public later this fall.