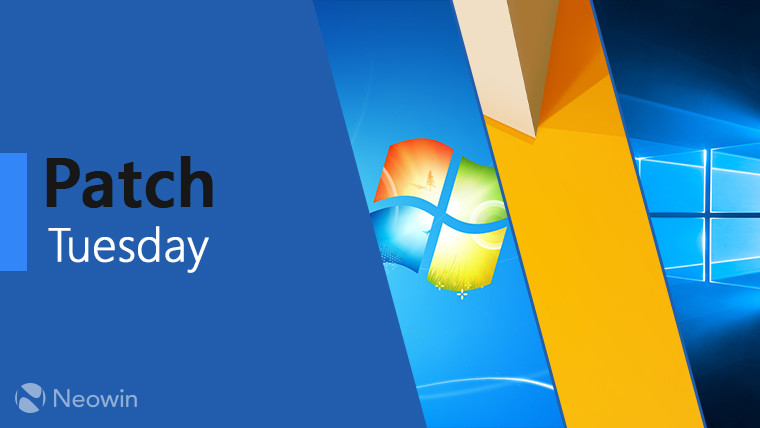 Aside from this list of improvements, there are also two known issues in this update, here they are and the methods to work around them.

To install this update, just open up Windows Update and apply any available updates. You will also automatically be offered the latest servicing stack update (KB5001403) which should improve the reliability of the update install process.