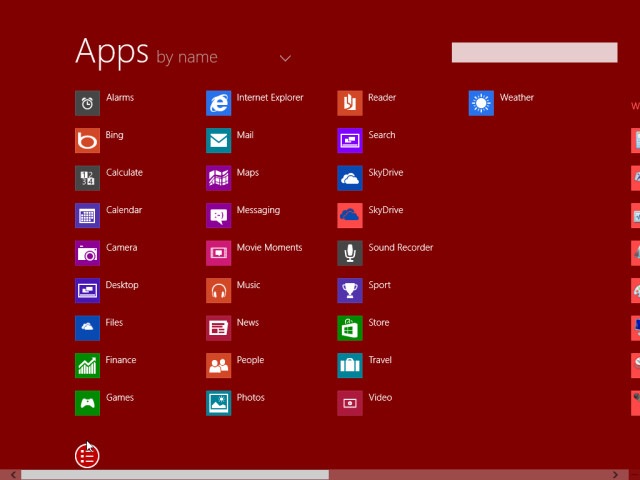 The leaked build 9369 hit the web a few hours ago but users are already starting to uncover features that were not present in the previous leaked Windows 8.1 build such as the new Files app. This application may be the file manager for Windows 8.1 and we are getting another look at the application courtesy of build 9369.

The application will be a Modern-style file browser that should appease many of you who have Windows 8 tablets who were looking for a way to browse your files without leaving the modern UI. 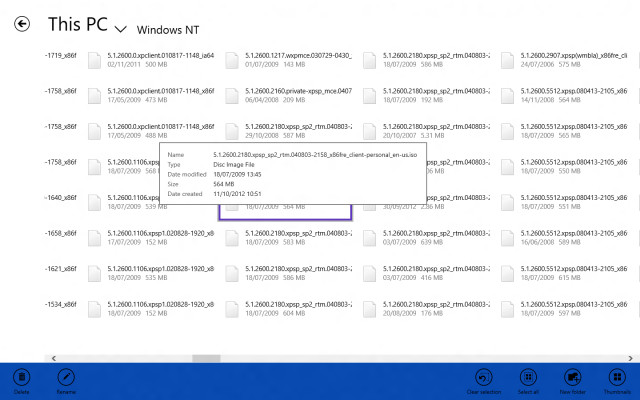 The application will likely come with Windows 8.1 when it arrives later this year. At this time, we expect a preview build to be released at the upcoming BUILD conference at the end of June and rumors suggest that the platform will hit RTM sometime late in the summer season.