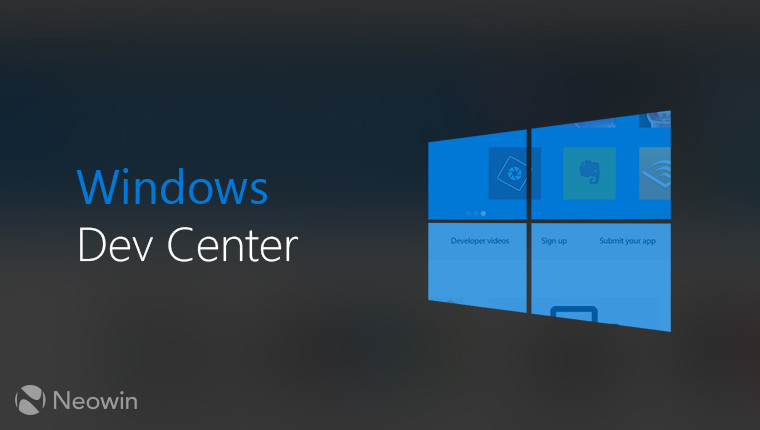 In an effort to help developers make better decisions about the performance of their apps, Microsoft has announced a few improvements coming to Dev Center, chief among which is a feature called Review Insights.

This feature separates your app reviews into 12 distinct categories - via the use of machine learning - like performance or usability, and then allows you to add further filters on top to narrow the feedback down to a certain OS version of overall rating.

Another feature that's being added is near real-time stats for your app's "health". Currently the preserve of those who are in the Dev Center Insider Program is a new ability to switch to a view of the last 72 hours, within the Health report. In essence, it allows you to see "crashes, hangs, memory failures and JavaScript exceptions" not within hours of them occurring, but rather minutes.

The two features above are said to be available to all users soon, but if you're itching to try them out, you can sign up to the Dev Center Insider Preview.