Back in 2018, Microsoft introduced the Web Authentication spec in the Edge web browser to pave the way for passwordless sign-in using Windows Hello. Later that year, Microsoft followed it up with the ability to sign in to a Microsoft account using a FIDO2 key.

Now, it looks like Google has added support for payments via Windows Hello. While Google already supports Web Authentication API, the new feature will allow users to authenticate purchases via Windows Hello. The feature aims to replace the use of CVC numbers usually found on the back of cards. By enabling the feature users can use fingerprint or face recognition to approve purchases. If you are someone who transacts a lot using Google Chrome then you can follow the steps below to enable the feature: 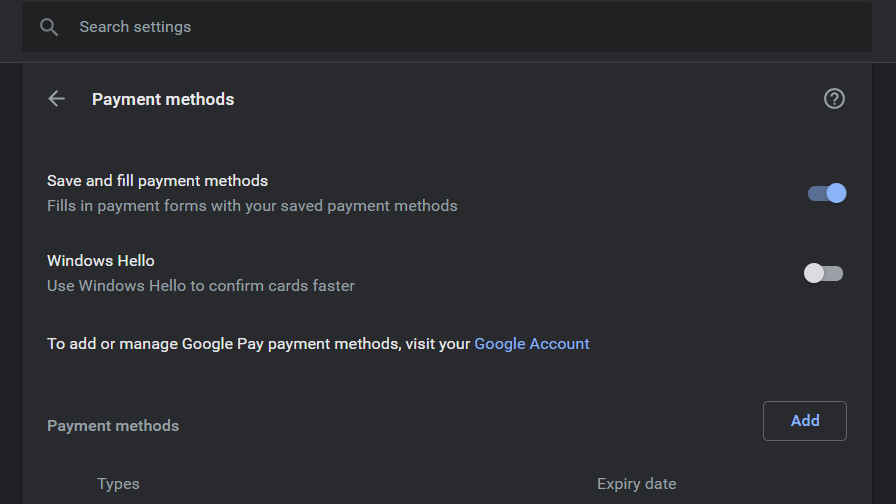 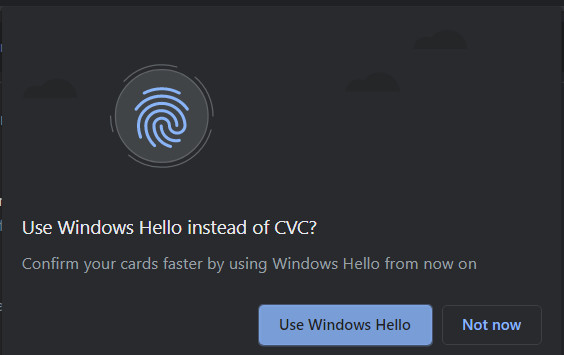 We are not sure if this feature was recently added to Chrome or has been there for a while. A post on Google Support Forum reveals that it has been in works since March. Unfortunately, it is hit and miss at this point so it is possible that the feature is still not complete. We did not have a laptop with fingerprint scanner at hand to test the feature. However, it does not work properly with face recognition at the moment as we had to enter CVC three times out of five times we tried the feature on Surface Book 2.