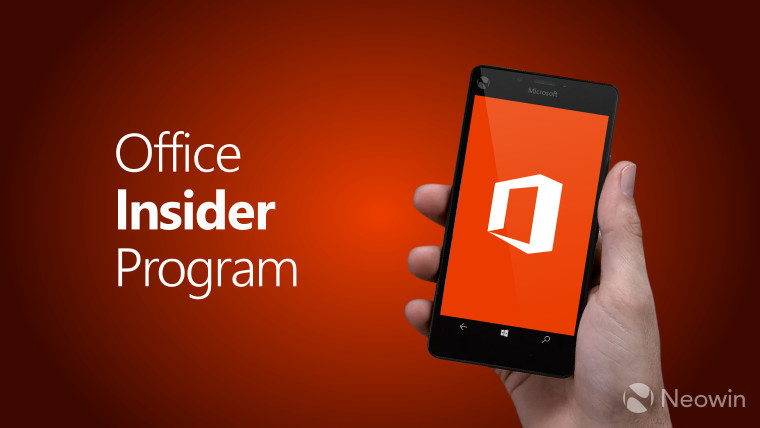 Microsoft may have confirmed that there are no new builds for Windows 10 Mobile on the way, but that doesn't mean that there's no reason to be an Insider. A new build of Office Mobile was released today for Insiders on the Slow ring.

It's the preview for the February feature update, and it brings the version number to 17.9029. If you're not familiar with the Office Mobile UWP apps, it's pretty much for Windows phones, and smaller tablets (under 10 inches) that run Windows 10 for PCs. 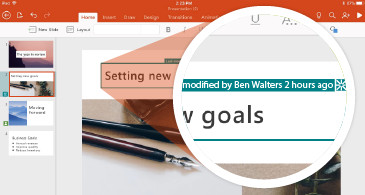 The only new feature that's listed in the changelog resides in PowerPoint. Users can now see who edited a presentation, as well as what changes they made. These edits will be represented by a green highlight that will be present only on slides that have been modified.

Historically, Insiders get these updates about two weeks before they reach general availability. It's entirely possible that non-Insiders might get this before then, so be on the lookout. You can update or install the Office Mobile applications from the following links: