Earlier this week, the head of Microsoft's Windows division, Julie Larson-Green, confirmed at the Wired Business Conference that the first public preview for the next major update to Windows 8 will be released by the end of June. Today, Larson-Green wrote a rare post on the official Windows blog that talks in general terms about how the team works to evolve the OS. 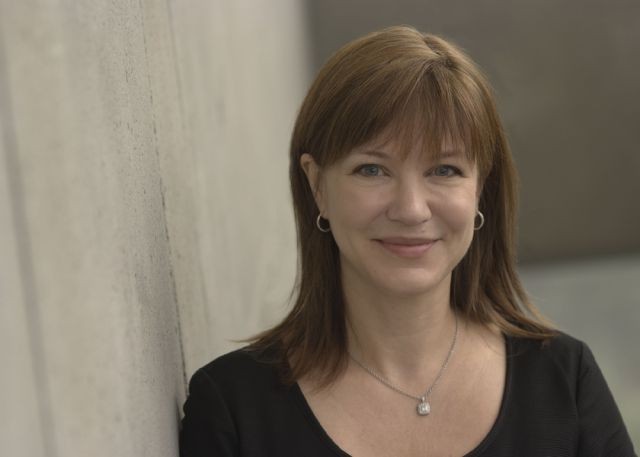 The blog post has Larson-Green state that the launch of Windows 8 was a bet on the future of PC features such as mobility, touch interfaces and apps, adding, "We are no longer tied to the desktop, literally and figuratively." She said that Microsoft updates a billion unique Windows PCs and while most run on Windows 7, and some still run Windows XP, "more and more are running Windows 8 every day." She also referenced an earlier announcement from Microsoft that it had sold over 100 million licenses for Windows 8, although we still don't have any word on how many of those licenses have been activated.

Larson-Green also wrote, again in general terms, about how the Windows team is still working to improve the OS. She states:

We know people choose Windows because it’s important to their lives and their businesses. They trust and rely on Windows for serious productivity and more and more serious fun. We are proud to keep evolving Windows in a way that brings forward over 25 years of computing and to create the platform for tomorrow. As with every radical change, learning is a process. We are getting smarter every day about how to help people learn and make the most of their devices. From work in Windows, to online content, as well materials and demos at retail we are constantly improving and moving forward.

The blog post closed with how the upcoming Windows 8 update, which is still referred to by Microsoft by its "Blue" code name, will be an extension of that learning and improvement process. Larson-Green writes:

It’s an update to Windows 8 and builds on our vision of modern computing. An OS that lets apps work seamlessly together and put the things you care most about right at your fingertips. We are excited to share the next steps in this vision soon.

In a related post on the official Microsoft blog site, the company's head of corporate communications Frank X. Shaw offers up his own thoughts on Windows 8. He states:

Unlike a can of soda, a computer operating system offers different experiences to different customers to meet different needs, while still moving the entire industry toward an exciting future of touch, mobility, and seamless, cross-device experiences. We are going to keep improving Windows 8, as we do with all our products, making what’s good even better.