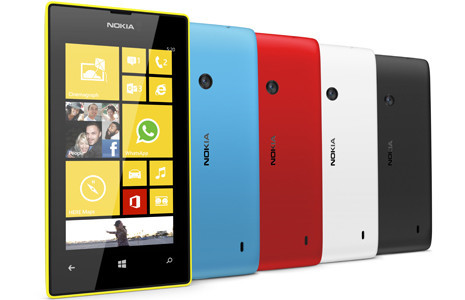 Microsoft would certainly like to sell more Windows Phone devices and this week, the U.S. government may have given the OS a better chance of being used by more people. Microsoft has announced that Windows Phone 8 has now received FIPS 140-2 approval.

What does this mean? A post on the Windows Phone blog explains it for us:

It’s a U.S. government security standard used to accredit the cryptographic algorithms that protect sensitive data inside products like smartphones. This is important news particularly for our U.S. and Canadian government customers, as well as other industries that value FIPS 140-2 validation. In all, Windows Phone 8 received accreditation for nine cryptographic certificates.

Beyond the honor of getting such a high profile security approval, this means that Windows Phone 8 smartphones such as the ones made by Nokia could now be sold to more government employees in the U.S. who need to have that extra amount of software protection such as military personnel and others.

Microsoft has already signed an agreement several months ago with the US Defense Department that gives several military divisions access to recent Microsoft software products, including Windows 8, Office 2013 and more.