Starting with Nokia, Windows Phone 8 handsets are starting to take the stage in the smartphone wars. It’s only natural that unknown, rumoured or unconfirmed features will be discovered or refuted as the hardware gets put through its paces before Microsoft’s official  unveiling on the 29th October. 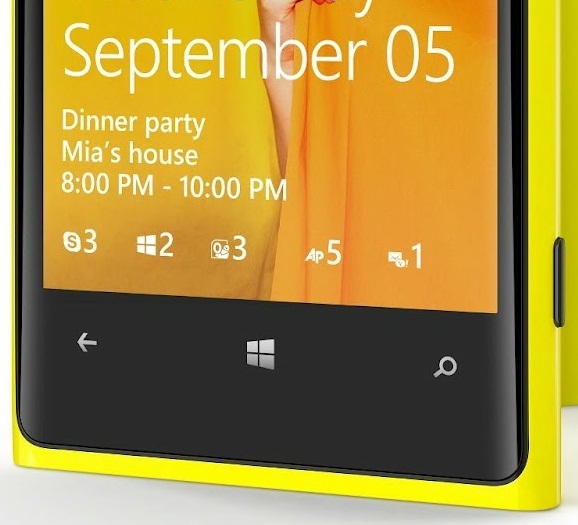 Well after a leaked Windows Phone 8 emulator showed users have the ability to customise app notifications on the lock screen, Nokia’s press shots have all but confirmed that this is an included feature in the final build of the OS.

Skype, The Associated Press (AP) and Outlook are just three of the icons shown, but it opens up the possibility that any application that updates feeds from the internet can have their own notifications. Facebook and Twitter are obvious ones, but RSS feeds for new posts and blog sites such as Wordpress about new subscribed blogs or comments.

At least we don’t have long to wait until it’s officially confirmed by Microsoft and how app developers can implement this functionality. If they don’t do it before then of course!