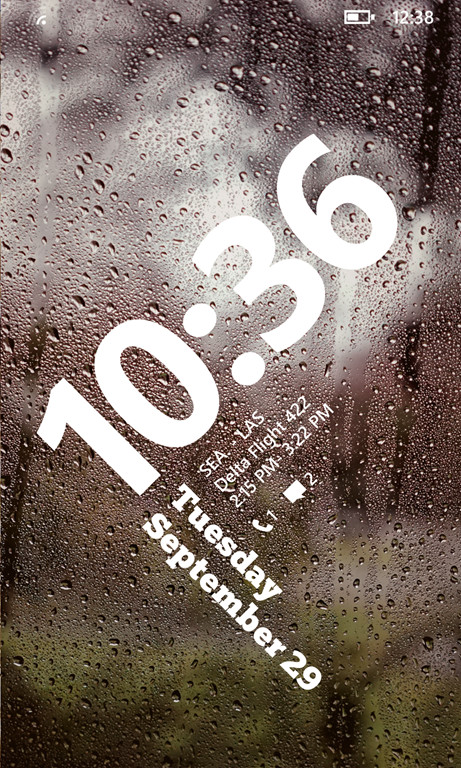 One of the coolest features that was shown off at Build 2014 for Windows Phone 8.1, besides Cortana, was the lockscreen app that allows you to change up your lockscreen animation on your phone. But, the app is still not out and Microsoft has finally broken the silence.

Joe Belfiore took to Twitter to give an update and said that it should be here soon, possibly in about week, and that the app is only for devices with over 1GB of RAM. Hopefully the additional wait time will be worth it as Belfiore said that they have added a new feature but provided no hints as to what it may be.

Lockscreen app- sorry for being quiet. The beta (English, 1gb+) is ALMOST here, perhaps a week. We hit a few snags & added a feature.

The app will give Windows Phone users one more layer of customization and truly make your device personal. While we wish the app was already released, we know that it's better to release a complete and stable app rather than something that is buggy.

We will keep you posted on when we hear more from Microsoft but the wait looks to be nearly over.