Yesterday, Engadget received some preferential treatment from Microsoft. As part of the excitement, Microsoft showcased the 3D gaming power of their upcoming Windows Phone 7 Series. The games were built in the new XNA Game Studio 4.0 and show the potential of the new platform.

The two games shown off were The Harvest, and Battle Punks. The Harvest, which was built in just two or three weeks, is "a good looking touch-controlled dungeon crawler with destructible environments" and Battle Punks is "a less impressive one-on-one sword fighting Facebook game." From a visual standpoint, both games look great, and Engadget was able to get a glimpse of the phone's notification system (as seen in the achievement unlocked photo).

Here are some of the screenshots. The rest can be found over at Engadget's gallery. 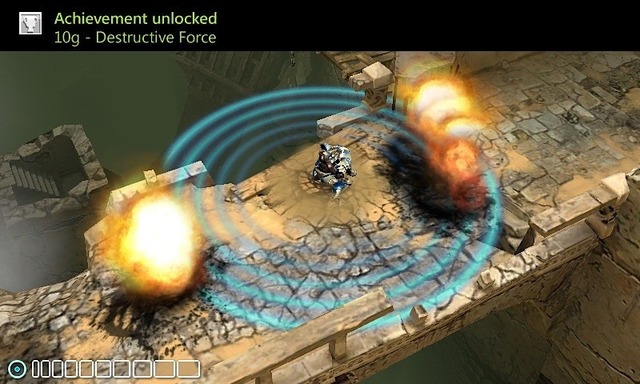 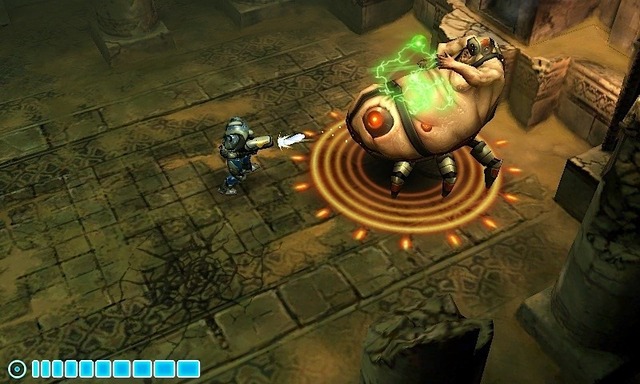 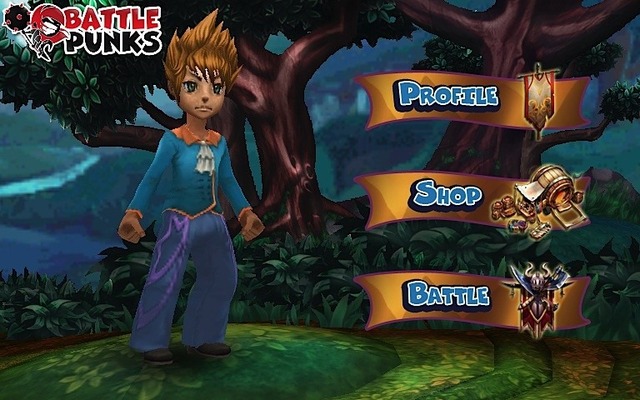 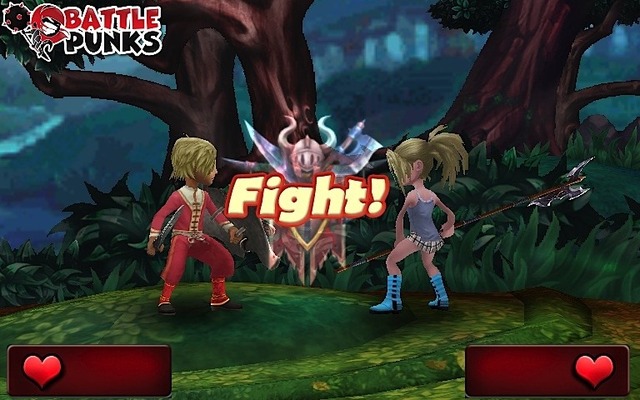