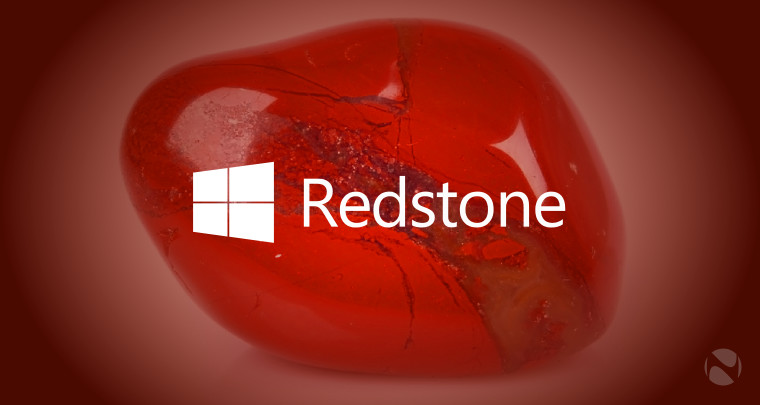 Earlier today, we uncovered the first details about Microsoft's next Windows update, codenamed Redstone. Since then, more details have been surfacing and now one of our sources has chimed in with the targeted release dates.

Redstone will come in two waves, the first wave is targeted to arrive in June of 2016 and the second wave is scheduled for October of the same year. As we previously reported, these waves will be trialed with Windows Insiders ahead of their release to the general population.

The features in Redstone are still unknown as they relate to the upcoming release of Windows 10; features that get cut from the RTM will be pushed to the Redstone release.

With these release dates still over a year away, they are subject to change and could slip, but they do provide us with a target of when to expect the updates to land on your machine.

If all this talk of Redstone seems a bit crazy since Windows 10 has still not hit RTM yet, it's because most of the features for the OS have been locked down and the company is moving towards a bug-fix only mode. This means that features that will not hit the RTM deadline get pushed to the next wave of release which we now know is Redstone.

What Redstone will include should become more visible sometime this summer once Windows 10 has hit RTM.