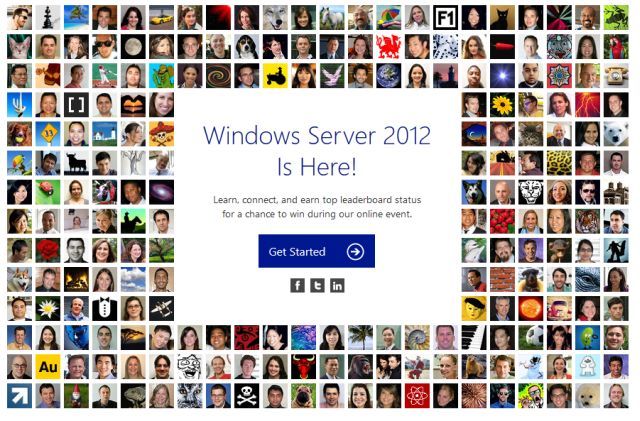 Microsoft starts up a string of major product launches this fall today with the launch of Windows Server 2012. While the server-based OS finalized its RTM version over a month ago, Microsoft waited until today to launch it to the general public via an online launch event.

In a post on the official Microsoft blog, Satya Nadella, the head of Microsoft's Server and Tools Business, says that the launch of Windows Server 2012 represents the company's commitment to making what he calls the "Cloud OS". He states:

The Cloud OS does what operating systems have always done: manage hardware and provide a platform for applications. But it also expands to include services and technologies that have not previously been considered part of an operating system. The Cloud OS needs to bring together all the services required by end users, developers and IT to truly reap the benefits of the Cloud.

Microsoft has already announced the different SDK versions of Windows Server 2012, along with their prices. It has also confirmed that it will not make a new version of its Windows Home Server product.