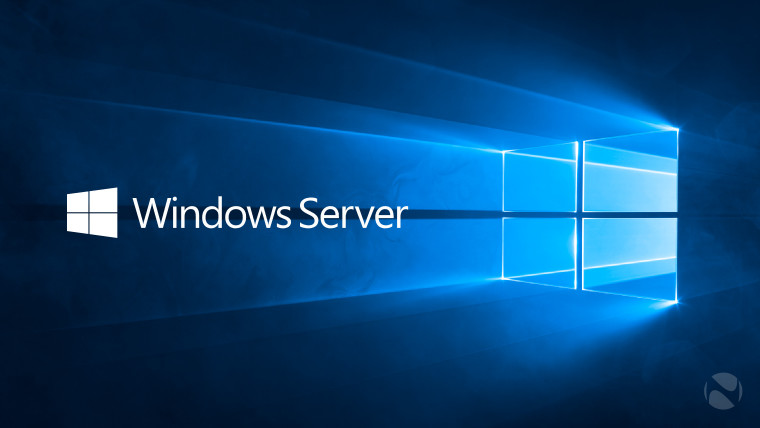 Today at its spring 2021 Ignite conference, Microsoft announced that Windows Server 2022 is now available in preview. In fact, Windows Insiders have been testing it out for a while, and the next Long-Term Servicing Channel (LTSC) release has been labeled as Windows Server 2022 since last month.

While Insiders have been able to test out earlier builds, the one that's available now is near-final. If you want to think of this in terms of Windows 10 Insider Previews, it's like it's moving from the Dev channel to Beta or Release Preview.

Microsoft says that a big part of this release is secured-core capabilities, adding to Windows Defender System Guard and virtualization-based security. The firm is also promising faster and more secure HTTPS connections and SMB AES 256 encryption. Hybrid server management is also being improved, as Microsoft continues to push users toward the cloud.

The most recent build is number 20298, which was released last week. Presumably, this is the build that Microsoft is planning to release as Windows Server 2022, and probably the next Semi-Annual Channel release. The build number will not line up with Windows 10, which is getting a minor update and being bumped to build 19043. It should line up with Windows 10X though.