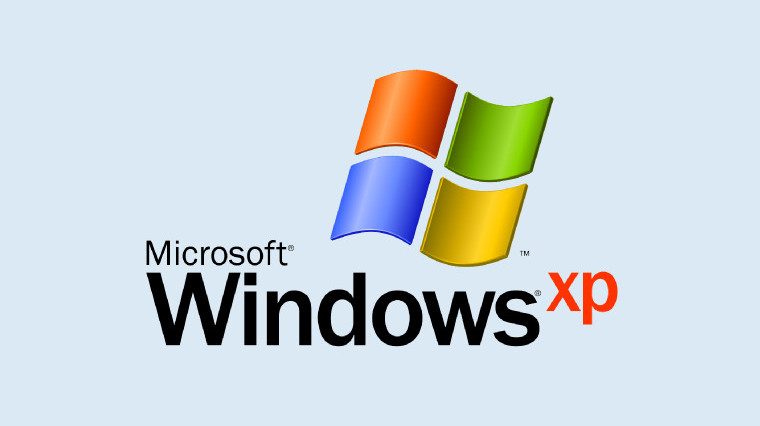 It has been more than a year since Microsoft cut off support for Windows XP, but it seems that a lot of companies and individuals are still not ready to kiss it goodbye, find greener pastures, and upgrade. Some companies are even willing to pay, in order to still get updates and support for the OS. In line with this, it seems that there are still a number of small and mid-sized companies in the Eastern Europe region running the said OS.

According to a report by Bitdefender on ZDNet, Ukraine tops the list of those who still can't let go, with 41.2% of businesses and public computers. Hungary and Romania closely follow, garnering 37.5% and 34%, respectively.

Liviu Arsene, threat analyst for Bitdefender, in an interview with ZDNet, talked about what the possible reasons behind the large numbers could be. "Some might choose to continue using Windows XP because of legacy issues with proprietary applications and systems," He also brought up the idea that there might be some internal software on company's systems that have not been updated, which in result makes them incompatible with newer OSes, like Windows 7 and 8.1.

Arsene also considered the repercussions that come when computers are not upgraded. He gave an example, which are vulnerabilities in Windows XP, which are discovered but not patched. This, according to him can be the gateway for hackers to infiltrate a computer. "Migrating to a more recent version won't just add features, it will also increase security," Arsene said.

He foresees Windows XP's usage to further dwindle globally and in the Europe in the future, as he believes that the security implications of staying with XP can no longer be ignored.