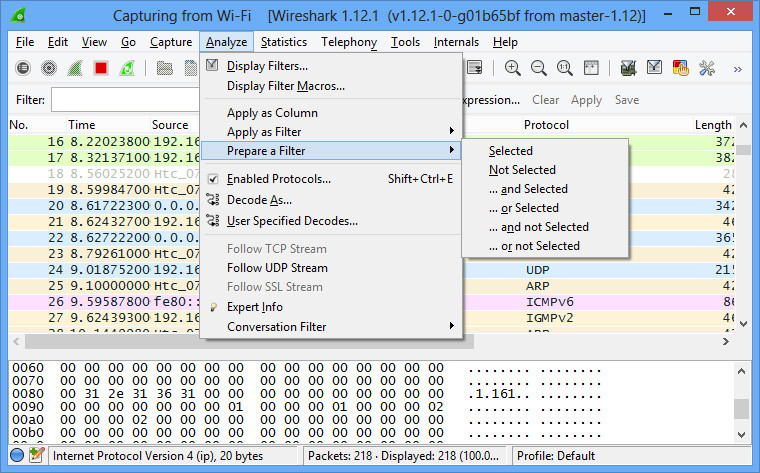 New and Updated Features in version 2.4.0: