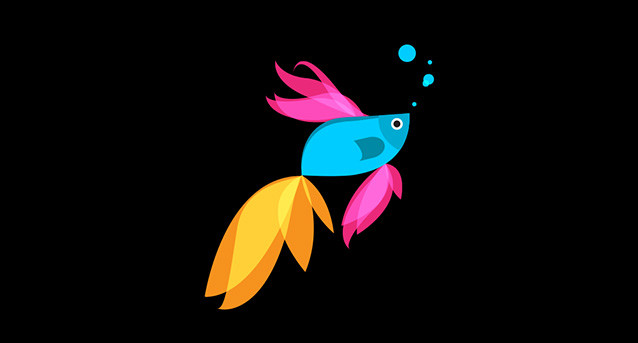 The Betta fish has been a symbol of Windows beta versions since the early days of Windows 7 when it appeared as the background for the early builds of the operating system, and then appeared again in Windows 8 and its bootscreen. With the Windows 8.1 Preview just around the corner, and the Windows Server Blue Preview already available to download, a new iteration of the Betta fish has appeared.

This is just one of the tidbits from the Windows Blue Preview builds, and there's a lot more information to come as we head into Microsoft's BUILD 2013 conference, starting in just a few days where Microsoft will launch a public client Preview of Windows 8.1 - expect to see this Betta fish as your system boots up if you end up trying the Preview.