Wolfenstein is id Software's latest gaming title having just hit shelves last week. Upon its release Wolfenstein has received generally favorable reviews from critics. The game has been praised for its exciting single player campaign, while the multiplayer component has received the most criticism, considered by some to be a letdown when compared to its predecessor Return to Castle Wolfenstein: Enemy Territory.

Regardless of how you feel about playing solo or multiplayer, there is no denying that Wolfenstein is a great looking game. Based on a highly modified version of the id Tech 4 engine, the game is able to deliver cutting edge graphics that rival more recently developed engines. The modifications to the engine include depth of field effects, post processing effects, Havok physics, soft shadowing, as well as the addition of a supernatural realm called 'The Veil'. 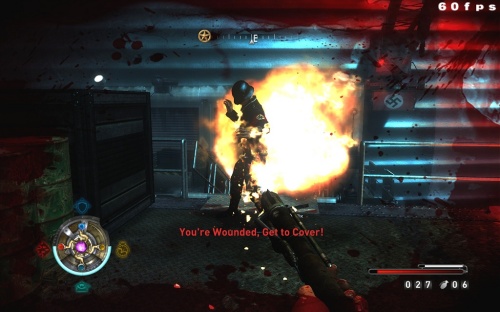 As with any new game release there is always the chance it may not run on your current setup, or at the very least, not run well. That's the reason we like to bring you a complete set of tests based on new games such as Wolfenstein using a range of current graphics cards and some other not so current ones.

These articles are brought to you in partnership with TechSpot