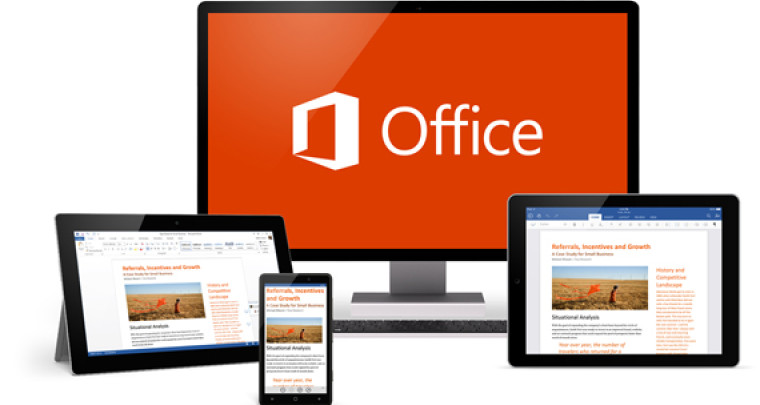 Microsoft's Work & Play Bundle can be availed at a promotional price of $149 at the company's stores in the US.

The Work & Play Bundle which was announced recently by Microsoft includes a one year subscription each of Office 365 Home, Skype Unlimited, Xbox Live Gold and Xbox Music, making it a great deal for customers in the United States who would otherwise have to pay more than $400.

Prior to this offer, the Work & Play Bundle was available for $199 but Microsoft has slashed the price further today; consumers can head to the closest Microsoft Store to grab the bundle.

The offer which started on 11th November is valid up to the 4th of January 2015 or while supplies last; each customer can purchase a maximum of three bundles.