Since Microsoft dropped its licensing fees for Windows Phone earlier this year, a wide range of manufacturers that had previously avoided the platform have flocked towards it. A long list of brands - including Lenovo, LG, ZTE, Prestigio, Blu, Fly, Gionee, InFocus, Karbonn, Micromax and more - will soon be releasing new Windows Phones, and some have already unveiled their upcoming devices.

One such manufacturer is Yezz, which revealed its first ever Windows Phone at the Computex trade show back in June. That device is called the Billy 4.7, which the company named in honor of Bill Gates (!). 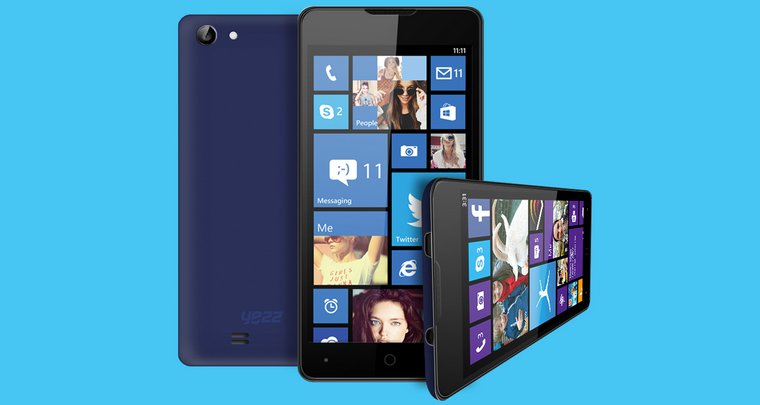 Yezz claims that the device will be the world's "slimmest and lightest Windows mobile" (oops), and it will be making its first full public appearance at IFA in Berlin later this week. The company hasn't yet revealed exactly how light the handset will be, but at 7.2mm-thick, it won't be any thinner than XOLO's Win Q900s, which weighs just 100g, and is remarkably similar to the Billy 4.7 (and may well be based on the same ODM reference design).

The Billy 4.7's specs include:

The device is expected to go on sale in Europe, Latin America and the United States later this year, priced around $249 USD / €229 EUR. 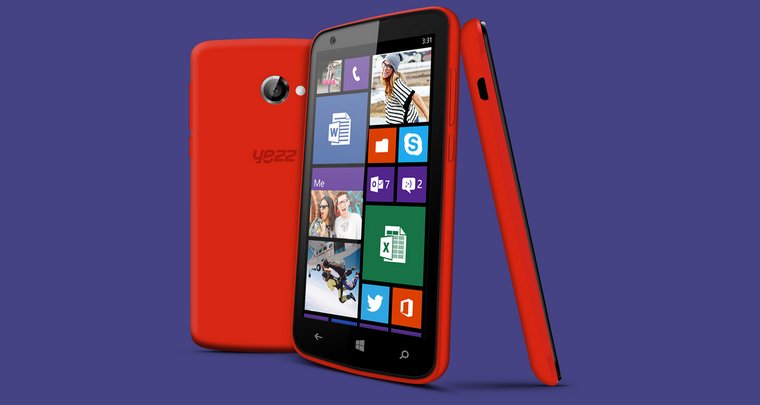 Yezz will also be showing off new feature phones, Android 4G handsets and at least one device with an octa-core processor at IFA.