2K Sports, the division of 2K Games and the publisher behind the WWE 2K franchise announced new features that will making their way to its latest installment in the series. Confirming a roster of 120 playable wrestlers, as well as WWE Hall of Famer Arnold Schawrzenegger as The Terminator for people who pre-order the game, the company has now announced that WWE 2K16 will also feature realistic sweat and better hair graphics. 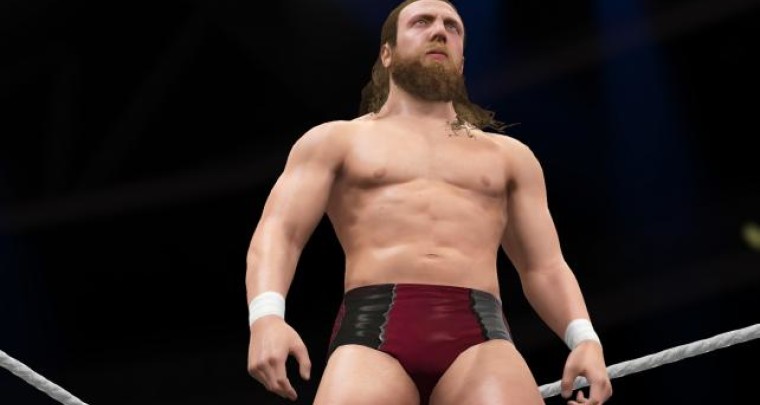 The company also stated that their will be three commentators in the upcoming game which includes JBL, Michael Cole and Jerry Lawler. While these enhancements appear to be minor, 2K also detailed new features and game modes that would be making their way to the upcoming game, such as improved AI, new reversal and pinfall systems, better controls and dynamic entrances. The full list comprises of:

The playable wrestlers in WWE's biggest roster yet includes Stone Cold Steve Austin, Daniel Bryan, Bad News Barrett, Seth Rollins, Paige, Finn Balor and more. However, 2K has confirmed that former wrestler Hulk Hogan will not make an appearance in the game following his controversial racist comments, after which WWE terminated his contract with the franchise.

Source and images: WWE via Gamespot