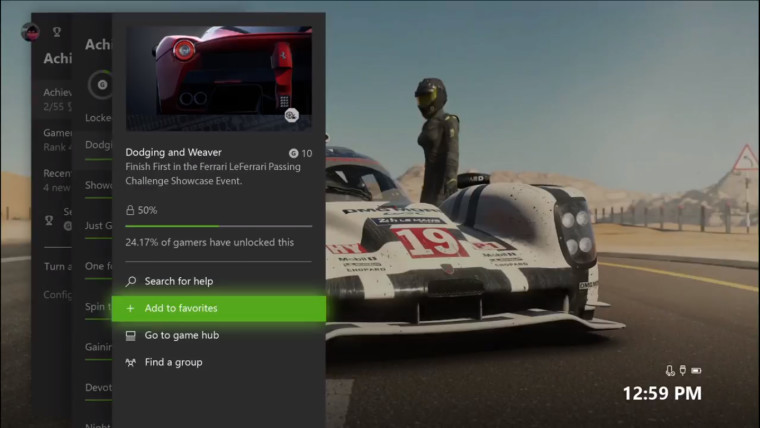 Back in March, Microsoft first previewed a major redesign of the Xbox Dashboard and, since then, it's already announced a new set of changes to come to the Dashboard UI, made available to Insiders last month.

From now and for the foreseeable future, however, users should not expect any major redesigns of the Xbox Dashboard or any drastic changes to it, as corporate VP of Xbox and Windows gaming at Microsoft, Mike Ybarra, confirmed on Twitter today.

In response to a comment by a fan praising the recently released changes to the dashboard, Ybarra remarked that there were no big changes planned for the Xbox Dashboard and that only small adjustments should be expected going forward.

Thanks :) I like where we are now. I expect small adjustments going forward vs. big changes.

He also remarked that he liked the current state of the Xbox UI. The change makes sense, as the company is currently working on finalising the release of the Fall Creators Update for both the Xbox One and Windows 10 and any major redesigns or refreshes to the UI will probably have to wait until the next major update to the company's platforms, probably next year. This doesn't mean there won't be any meaningful changes coming until then, as the company just recently announced the addition of a light theme to the Xbox Dashboard, also coming soon.