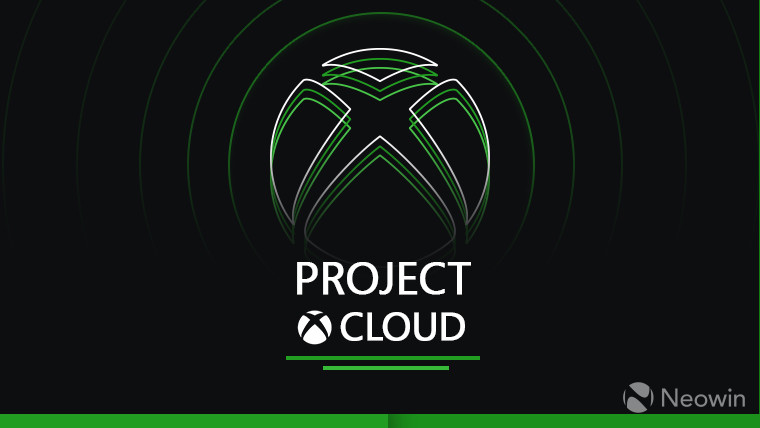 Today, Microsoft published a blog post about its Xbox Series X|S momentum, saying that it's delivered 1.6 million game upgrades with Smart Delivery and 40% of the users that are new to Xbox are using an Xbox Series S. The firm also provided an update on when Xbox cloud gaming is coming to Windows and iOS.

Last November, Microsoft had promised that Project xCloud, as it was called at the time, was coming to Windows 10 in 2020. Obviously, this didn't happen, but we've seen it pop up here and there since, knowing the project wasn't abandoned. As it turns out, Windows 10 users will be able to stream their games beginning this spring.

You'll be able to do it via the Xbox app or the browser. It will be supported by all Windows 10 PCs, including ARM64 devices, bringing powerful AAA games to hardware that typically wouldn't be able to run them. If you've got a PC with cellular connectivity, you can play these games from anywhere.

And then there's iOS. iOS users are going to have to access Xbox game streaming through the browser when this is available in the spring. This is because of Apple's own limitations on apps in the App Store. The Cupertino firm doesn't want game vendors publishing a hub of content that it doesn't have to approve. We did get a test app for a little while that only had Halo: The Master Chief Collection, but that was eventually killed off.