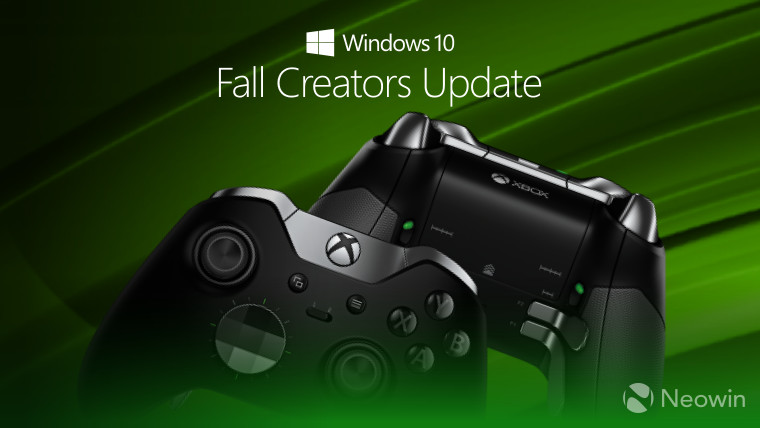 A few weeks ago, Microsoft introduced version 1711 of the Xbox One's operating system to Insiders. Today, the new feature update is available to everyone, just one month after the Fall Update (version 1710) was released.

A lot of the new features that were promised are actually independent of the update. For example, game gifting went live a few days ago, and there's a new feature of the Xbox app on iOS and Android that allows you to finish setting up your Xbox One X while it's downloading the day one update.

The Fall Update added the ability to add "content blocks" to the home screen, using games or people. With version 1711, you can now add Clubs as content blocks. Microsoft says that it's still looking at new kinds of blocks to add.

Settings are now synced to the cloud, so whenever you set up a new console, you'll have the option to restore those. It also backs up additional settings, like TV & OneGuide. The idea is to make it easier to transition from one Xbox One console to another, similar to how the ability to easily transfer games was added in 1710.

Gamers can now remove games with no unlocked achievements from their profile, and new notifications "provide an at-a-glance status of what activities you can immediately step into after you’ve had to step out for a moment." There are also new mini Game Hubs for titles that you've played recently.

For now, it seems that Microsoft is on a path to deliver monthly feature updates following the Fall Update, which is the same as it did in the spring following 1703. Insiders should keep their eyes peeled for what might be coming over the next few days.