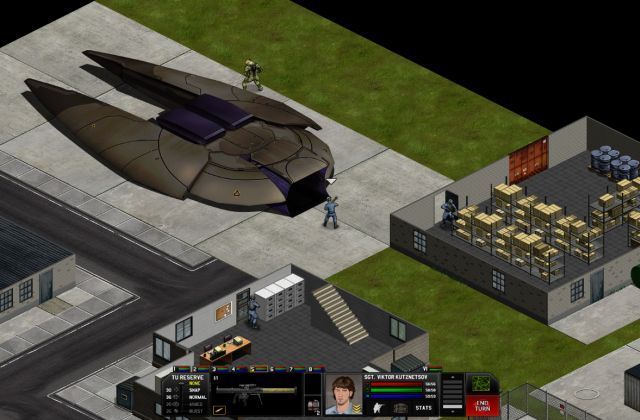 Kickstarter has struck once again, as its users have helped to fund yet another game project. This time its Xenonauts, the sci-fi turn-based strategy game that's very much inspired by the original X-Com titles. The Kickstarter goal was set at $50,000 but that amount was met and exceeded earlier this week in just 56 hours. The campaign still has 29 more days to go as of this writing.

The game itself has been in development for some time by the team at Goldhawk Interactive. In fact, the team posted a pre-order offer for the game 18 months ago. However, the Kickstarter campaign has been much more successful than even Goldhawk thought. In a post on the Kickstarter site, the team said, "To put things in perspective, that's roughly half of all the pre-order revenue we've taken over the past 18 months of development...raised in barely more than two days!"

With the goal now achieved, Goldhawk is now offering to add even more content to Xenonauts if they continue to raise enough money. They are asking fans for their input on which goals should be set in a special poll. One thing the development team will definitely do is release a version of the game with no DRM setup.