AMD-exclusive AIB partner XFX had announced the Speedster MERC319 RX 6800 XT about a month ago. Since then, XFX however appears to have made a small change to the card. As spotted by Videocardz, the vendor has apparently replaced one of the three DisplayPort 1.4 ports in the original version with a USB-C output. Below is a comparison of the two cards before and after the USB-C addition. The first image without the USB-C output has been taken from retailer Newegg US. Curiously, the image even highlights the three DisplayPorts. The second one - updated with the USB-C - is from XFX USA's official site. 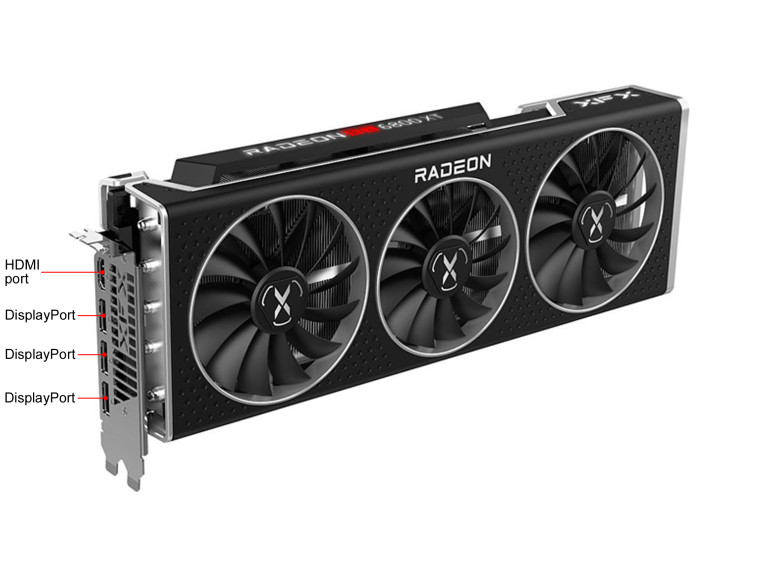 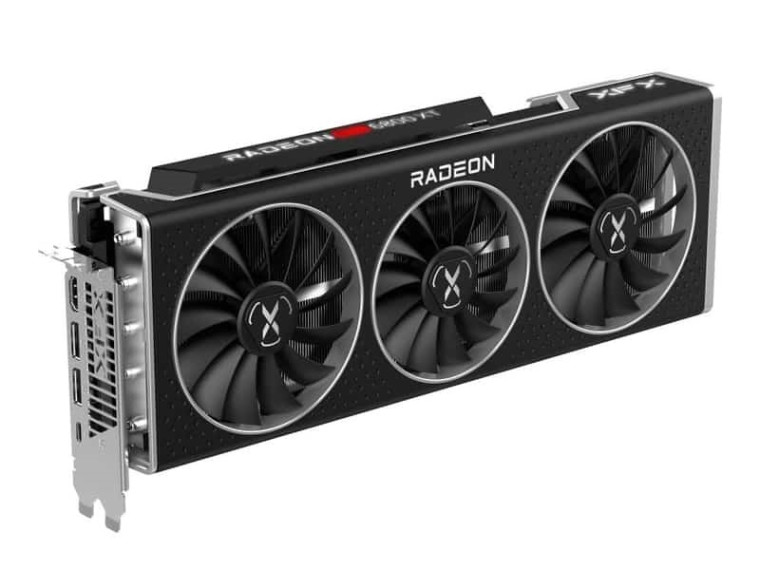 XFX, however, has yet to update its website's specifications section as the card is still listed as having three DisplayPorts and no USB-C. 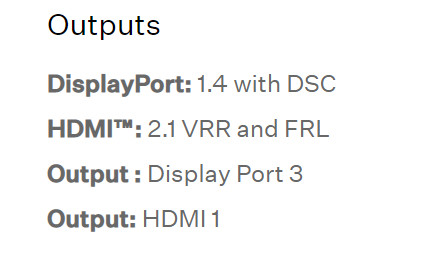 Like the reference version, the Speedster MERC319 Black comes with three fans, but that's about where the similarity ends, as everything else on this aftermarket version is amped up, which means a beefier heatsink, and higher core clock out of the box. It's a 2.9 slot card and boosts up to 2340MHz. The Speedster MERC319 Black is powered by dual 8-pin PCIe power connectors, and measures 340mm long, 138mm wide, and 54mm high. All this comes in at a premium price of $800, which is similar to other aftermarket RX 6800 XT models.

Update: XFX contacted us and has clarified that the RX 6800 XT Speedster MERC319 has always had the USB-C port as can be seen here. However, wrong render images were initially released by them which showed the wrong display output configuration, and the specifications were also incorrectly listed. XFX has now updated its official website with the correct display output information.