Xiaomi has continued to extend its reach outside of China in the last year, with Portugal becoming the latest country on the European continent to be targeted by the company. It has seen tough competition in its home market - giving weight behind this continued push - after being bumped from the third position in terms of market share by Apple in the fourth quarter of 2017. 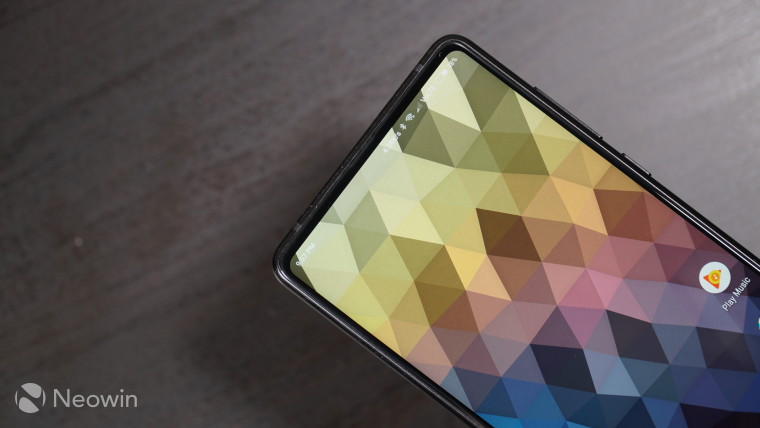 According to reports out of Portugal, the company will officially launch its devices in the country after they have reportedly become quite popular among consumers purchasing grey imports. The European nation joins the likes of Spain, which Xiaomi entered in November of last year with the launch of its flagship Mi Mix 2. Devices sold in the country will adhere to European regulations, by including a two-year warranty, among a slew of other localized features and support.

The devices slated to become available in Portugal are as follows:

Xiaomi has also announced that it will officially launch its devices in the U.S. market later this year, as it gears up towards a $10 billion initial public offering (IPO) on the Hong Kong stock market. The company also revealed a sneak peek at its upcoming Mi Mix 2S, the successor to the current Mi Mix 2. You can check out our unboxing and first impressions of the Mi Mix 2 here.

The company already sells several of its accessories through Amazon.com and its Mi Store in the United States, which includes items such as the Xiaomi Mi Robot Building Kit, and its Power Bank Pro. However, if it aims to become a success in this country, it will need carriers to come on board first by emulating the path taken by the likes of ZTE. Otherwise, it could suffer a similar fate as Huawei, which is still struggling due to it posing an apparent risk to national security with the U.S. government warning consumers to avoid products by Chinese tech giants.

Some of the devices from Xiaomi have already shown up on Portuguese retail websites including Worten, Fnac, and Media Markt. However, official availability is yet to be determined as they are currently listed as 'out of stock'.