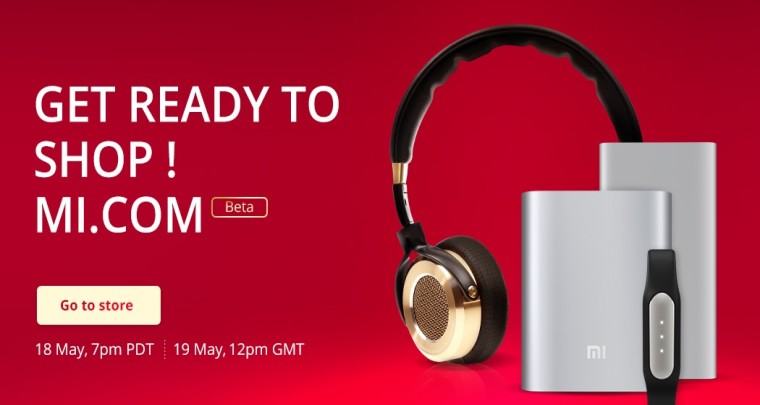 Xiaomi might be one of the biggest manufacturers in China but outside of its home market, the manufacturer isn't as freely available. The company has set about changing this by selling millions of handsets in markets like India and for the first time, it will natively sell its accessories in the UK through its own online store.

Xiaomi wrote on its Facebook page today that it will beta-test the launch of its online UK accessories store on May 19th. Initially, the Mi Band fitness tracker, 5000mAh and 10400mAh Mi power banks and Mi headphones will be available to purchase but if this sale is like other Xiaomi sales, quantities will be limited and will sell out very quickly.

However, it's worth bearing in mind that your purchases will be shipped directly from Xiaomi's warehouses in China, which means - at least for customers in the UK - you'll have to pay import duties on any goods you buy. The EU has a £15 VAT free limit for purchases made outside of the EU, which means some of the cheaper items might not be subject to duties but either way, Xiaomi will display all the costs at the checkout and handle the payment of all applicable taxes and duties.

The store will beta-launch at 12pm BST on May 19th and Xiaomi will ship to the UK, USA, France and Germany. To save time (in case it really is a flash sale), you can sign up for a Mi account ahead of the launch on Monday.