Here's a story that will make a lot of you start working on that next great app. Yahoo has just announced that it will acquire Summly, an iOS app that was originally made by Nick D'Aloisio, a UK resident. He was only 15 years old when he first made Summly; he's 17 now. 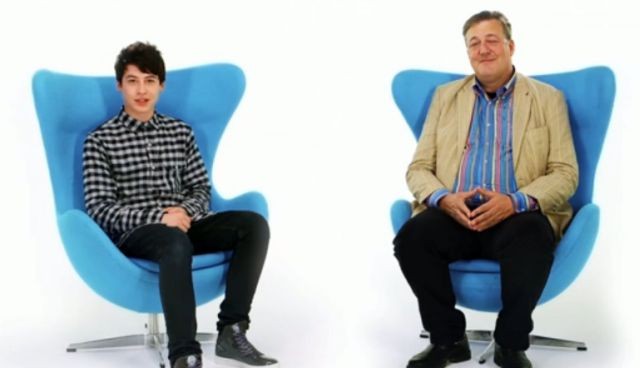 While D'Aloisio first created Summly in 2010, the app itself only launched on the iPhone a few months ago. Its main claim to fame is that it automatically generates summaries of news stories it collects on the Internet, rather than just showing news headlines. The app company had already raised $1.53 million from investors before today's announcement by Yahoo. Specific terms of the Yahoo deal were not announced.

In its press release, Yahoo stated that D'Aloisio and the Summly team would be joining Yahoo "in the coming weeks" but that the iPhone Summly app would be retired. It added, "While the Summly app will close, you will see the technology come to life throughout Yahoo!’s mobile experiences soon."

In his own statement on the Summly site, D'Aloisio said, "With over 90 million summaries read in just a few short months, this is just the beginning for our technology. As we move towards a more refined, liberated and intelligent mobile web, summaries will continue to help navigate through our ever expanding information universe."

Update: AllThingsD.com reports, via unnamed sources, that Yahoo spend a whopping $30 million to acquire Summly. It also says that D'Aloisio can leave Yahoo after 18 months.