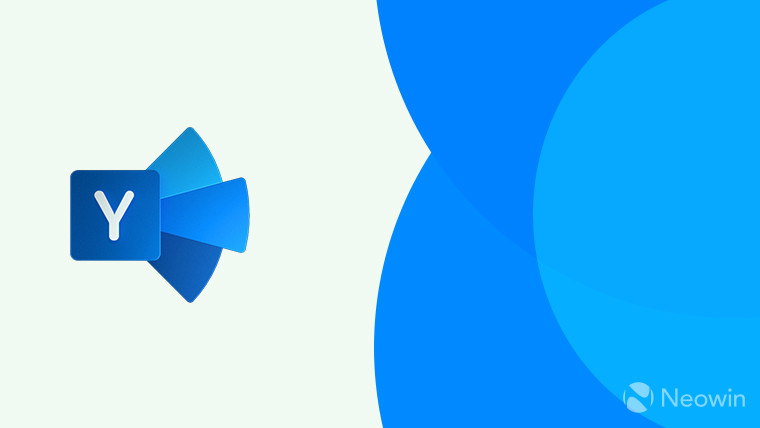 Yammer has been receiving much love in the form of a new design and integrations with multiple Microsoft 365 apps and services, including in Outlook. Now, a new addition to the service is the ability to react to posts. The firm has announced that the feature has begun rolling out globally.

Termed Yammer Reactions, the feature lets users react to individual posts, just like message reactions on a host of services such as Teams and Slack. However, the reactions are limited to six options that include Like, Love, Laugh, Celebrate, Thank, and Sad. The Redmond giant says that it took a “thoughtful approach” to make the reactions “expressive, meaningful, constructive, and globally understood”, instead of copying what is already present in other offerings. 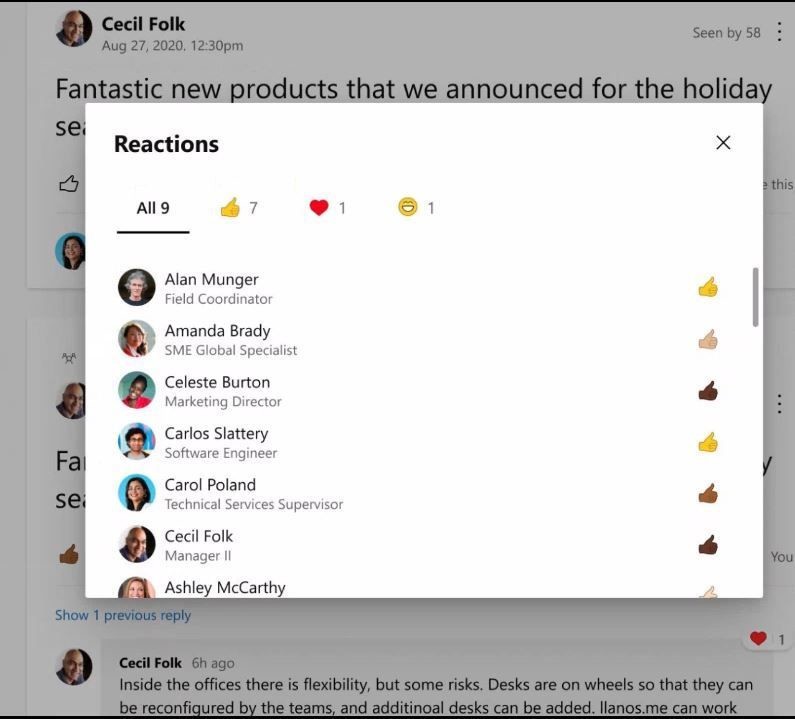 Though the feature is a minor one, the company says that it conducted research and looked at GIF usage statistics to ascertain the most helpful reactions. The process of reacting to a post is similar to that on Facebook, where users hover over the ‘Like’ button to pop up the list of reactions. On mobile devices, users must tap and hold on the ‘Like’ button. Reactions are currently only available on the “new” Yammer apps and on the web.

Lastly, Microsoft adds that it is working to add diverse skin tones and reactions to make the feature more inclusive. Users can head to the support document here for more information.